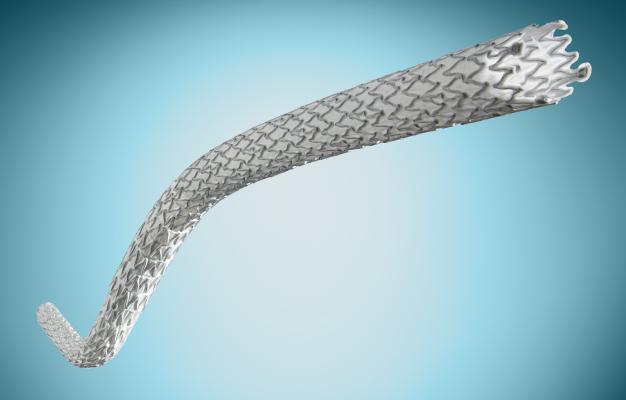 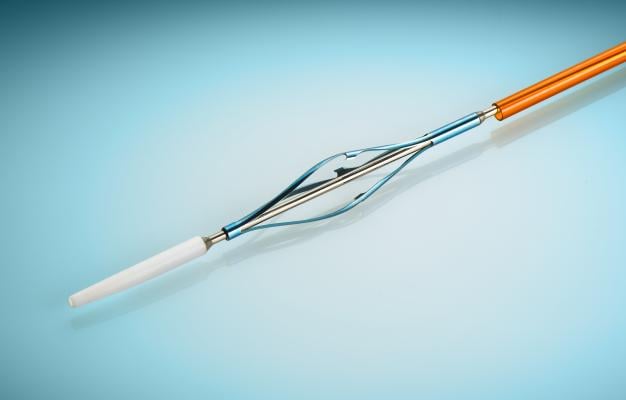 Aug. 1, 2017 — LimFlow SA announced publication of positive results from the pilot study of the LimFlow Percutaneous Deep Vein Arterialization System (pDVA) in the July issue of the Journal of Endovascular Therapy. The paper is entitled “Midterm Outcomes from a Pilot Study of Percutaneous Deep Vein Arterialization for the Treatment of No-Option Critical Limb Ischemia.” The LimFlow System is a novel, percutaneous device for the treatment of end-stage critical limb ischemia (CLI) when all other revascularization efforts have been exhausted.

The LimFlow System is designed to restore perfusion to the ischemic foot, which may relieve rest pain, promote chronic wound healing, reduce major amputations and restore mobility for patients when used as part of a multi-disciplinary team approach. It uses proprietary ultrasound-guided catheters and covered nitinol stents to uniquely bypass diseased arteries and divert blood flow into the tibial vein to vascularize the ischemic foot.

The authors conclude that, “pDVA is an innovative approach for treating no-option CLI and represents an alternative option for the ‘desert foot,’ potentially avoiding major amputation. Our results demonstrate its safety and feasibility, with promising early clinical results in this small cohort.”

The prospective, open-label, single-arm pilot study was led by primary investigator Steven Kum, M.D., of Changi General Hospital, Singapore, and encompassed seven no-option CLI patients with an average age of 85. All patients had diabetes and were Rutherford Class 5 or 6, with 86 percent (6 of 7) also classified as WIfI (Wound Ischemia foot Infection) “high risk”.

All primary safety endpoints were met in 100 percent of patients, with no deaths, above-the-ankle amputations or major re-interventions at 30 days. All patients demonstrated symptomatic improvement with formation of granulation tissue, resolution of rest pain, or both. The technical success rate was 100 percent.

Perfusion rose dramatically in the LimFlow patients, from 8 mmHG pre-procedure to 59 mmHG (p=0.080) at the time of healing.

The authors commented that, “The immediate angiographic appearance was dramatic. One patient who had prior lumbar sympathectomy and was on high doses of opioids for chronic pain had a dramatic resolution of her pain within 48 hours and was opioid free.”

There were two instances of myocardial infarction within 30 days, each with minor clinical consequences. Three patients died of causes unrelated to the procedure or device at six, seven, and eight months, respectively.

“It is our mission to reduce the incidence of amputation, resolve pain and promote wound healing in a previously hopeless patient population and we are very encouraged by the early promising results of the LimFlow System,” said LimFlow CEO Dan Rose. “The high technical success rate also demonstrates that our novel concept of percutaneous and minimally-invasive bypass below the knee is an achievable and reproducible technique. We look forward to the results from our U.S. feasibility study, which is currently enrolling, and our international post-market, multi-center study outside of the U.S. to validate these early findings.”