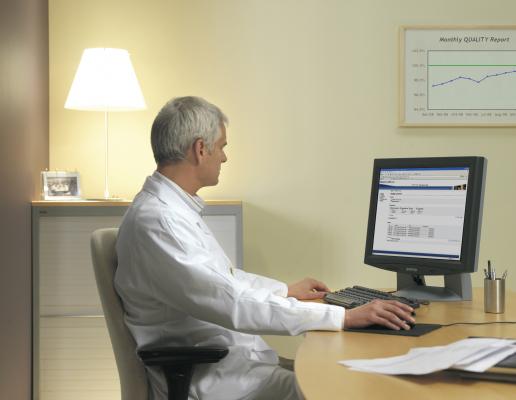 December 17, 2015 — Valentin Fuster, M.D., Ph.D., director of Mount Sinai Heart and physician-in-chief of The Mount Sinai Hospital, joined a panel of international experts at the United Nations where he spoke about promoting cardiovascular health worldwide and how the practice of medicine will change to reflect an increase in ambulatory care.

According to Fuster, “We are starting to experience a significant change in the way we deliver cardiovascular medicine with a focus on promoting health over treating disease. As a result, we should expect to see a rise in ambulatory care and shorter hospital stays. This transition will require that cardiovascular specialists and healthcare workers are trained in ambulatory and home-based care.”

In 2010, the U.S. Institute of Medicine (IOM) formed a committee, chaired by Fuster, which produced a report entitled “Promoting Cardiovascular Health in the Developing World”. The report stressed the importance of health promotion during a person’s lifetime and the significant economic burden that cardiovascular disease places on our society. The authors proposed a stratified approach at three different age ranges in a person’s life to effectively promote cardiovascular health.

The first approach is during the first 25 years of life, with the optimal period of time to motivate healthy behavior between 3- 5 years old. The second opportunity for stratified health is within the age range of 25 to 50 years old, when non-invasive imaging techniques can be used to detect potential future heart health issues. The third opportunity occurs at 50 years and upward, when cardiovascular disease has often begun.

“At every age range, there are scientific, psychological and disease-specific variables to consider, as well as different educational and behavioral tools to use to promote cardiovascular health globally,” stated Fuster. “My years of research strongly support early education intervention and the need for a stratified approach to health promotion worldwide.”

Under Fuster’s leadership, Mount Sinai Heart of Icahn School of Medicine at Mount Sinai is launching a similar program in the United States in eight New York City Harlem preschools with children ages 3-5, along with their parents and caregivers, known as The FAMILIA Project. Mount Sinai has partnered with NYC’s Administration for Children's Services (ACS), Division of Early Care and Education Head Start programs to teach young children, their parents, and caregiver’s ways to reduce their risk factors of developing cardiovascular diseases, while also decreasing the growing obesity epidemic. The Project’s programming will focus on child, adult, peer group and individual health interventions.