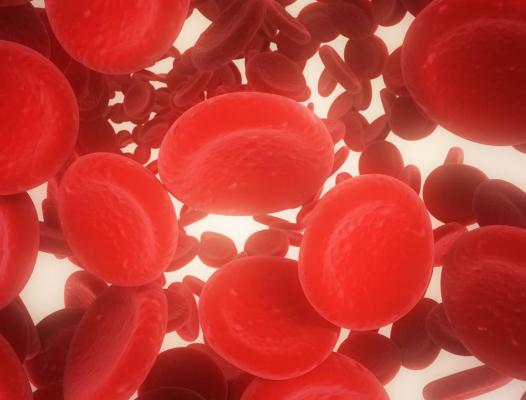 December 12, 2017 — Mayo Clinic researchers have shown a link between which type of oral anticoagulant a patient takes to prevent a stroke and increased risks of kidney function decline or failure.

Their study, published online in the Journal of the American College of Cardiology, is the most recent in a series of studies seeking to determine the safety and efficacy of non-vitamin K antagonist oral anticoagulants versus the long-standard warfarin. Patients with atrial fibrillation – a potent risk factor for stroke ─ commonly take these medications.

“Kidney function decline in patients taking oral anticoagulant drugs is an important topic that has been overlooked in previous clinical trials,” said lead author Xiaoxi Yao, Ph.D. “Even our past work at Mayo Clinic has been primarily focused on risks for stroke or bleeding.”

However, she and the study senior author, Peter Noseworthy, M.D., a Mayo Clinic cardiologist, along with the rest of their team, felt that the issue was worth pursuing.

“Our study demonstrated that renal function decline is very common among atrial fibrillation patients on blood thinners,” said Yao. “About 1 in 4 patients had significantly reduced kidney function within two years of being on any of these medications, and 1 in 7 patients had acute kidney injury.”

The reduced kidney function could lead to kidney failure, dialysis and potentially death. Finding this, the researchers went a step further, trying to determine if the type of medication made a difference.

“In general, patients with atrial fibrillation taking blood-thinning medications tend to have declining kidney function over time,” said Noseworthy. “However, our findings indicate that the non-vitamin K antagonist oral anticoagulants as a group are associated with less injury to kidneys than warfarin.”

To come to these conclusions, the researchers studied the deidentified records of 9,769 patients from the OptumLabs Data Warehouse. These patients had atrial fibrillation and started taking oral anticoagulants ─ apixaban, dabigatran, rivaroxaban or warfarin ─ sometime between Oct. 1, 2010, and April 30, 2016.

The team looked at four indicators of kidney function:

They found that the cumulative risk of one of these four events occurring within two years of beginning the medication was 24.4 percent, 4 percent, 14.8 percent and 1.7 percent, respectively, proving that kidney function decline is common in these patients.

However, the researchers took it a step further and separated out the patients taking non-vitamin K antagonist oral anticoagulants from those taking warfarin.

“We found that non-vitamin K antagonist oral anticoagulants, as a group, were associated with reduced risk of adverse kidney outcomes,” said Noseworthy.

“Patients with atrial fibrillation already face a high risk of kidney disease, perhaps because many such patients have risk factors, such as advanced age, diabetes and hypertension,” said Yao. “Many drugs these patients are taking rely on kidney function for drug elimination. Therefore, it is particularly important for these patients to choose a drug that minimizes the impact on kidneys. Since non-vitamin K antagonist oral anticoagulants have a different drug mechanism than warfarin, researchers have hypothesized that non-vitamin K antagonist oral anticoagulants may be related to better renal outcomes. Our study is among the first few studies confirming this hypothesis.”

Their findings have important implications for medical practice, she said, and Noseworthy confirms.

“Just as I do with my own patients, I encourage conversations on these risks and benefits between patients and their providers,” said Noseworthy.“Each patient’s situation is different, so each medication decision must be made based on the individual’s lifestyle and diet, other illnesses and medications, out-of-pocket costs, and so forth.”

The rest of the Mayo Clinic research team members are: