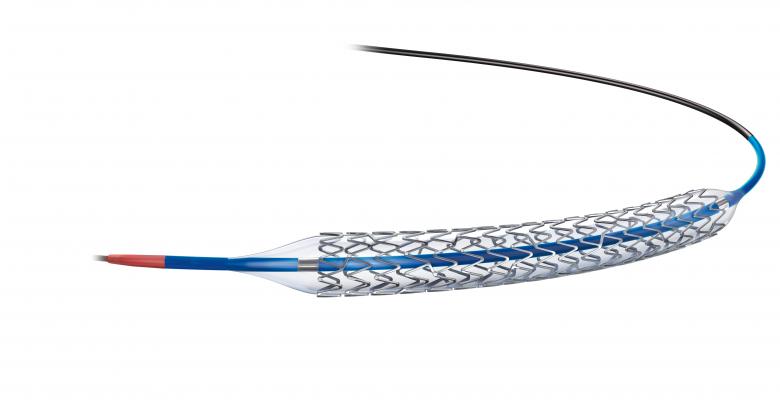 May 15, 2017 — A first-of-its-kind study discovered that women and minorities who underwent a percutaneous coronary intervention (PCI) are at greater risk of experiencing recurrent cardiac events within the first year after their procedure compared to Caucasian men. Those outcomes may be attributable to their race, gender and socioeconomic status rather than the PCI procedure itself. Results from “Interaction Effects of Race/Ethnicity and Sex on Outcomes after PCI: A Subanalysis of the PLATINUM Diversity study” were presented as a late-breaking clinical trial at the Society for Cardiovascular Angiography and Interventions (SCAI) 2017 Scientific Sessions May 10-13 in New Orleans.

The trial is the first prospective study that enrolled solely women and minorities, a group that historically has been under-represented in cardiovascular clinical trials. The purpose of the PLATINUM Diversity trial was to come up with a novel way to enroll enough women and minorities to compare outcomes among different genders and race where results would be statistically valid.

Wayne Batchelor, M.D., MHS, FSCAI, an interventional cardiologist at Southern Medical Group in Tallahassee, Fla., along with Roxana Mehran, M.D., from Mount Sinai Hospital in New York, served as the study’s co-principal investigator. Batchelor said the impetus for PLATINUM Diversity stemmed in part from past studies that showed a higher rate of stent thrombosis in African Americans, but noted there were severe limitations of those studies.

“We wanted to design a study to prospectively examine outcomes across a large sample of women and minorities and compare that with the same stent used in recent studies of large numbers of Caucasian men,” said Batchelor. “What is unique about our study is that, counter to prevailing assumptions, it shows that you can rapidly enroll women and minorities into a prospective registry and collect statistically valid data.”

PLATINUM Diversity enrolled U.S. patients who received one Promus Premier stent and self-identified as being female, black (of African heritage), Hispanic/Latino or American Indian/Alaskan Native. To enrich the study with women and minorities and allow for comparisons to white men, PLATINUM Diversity (N=1,501) patients were pooled with the Promus-Element Plus Post Approval Study (PE PAS) patients (N=2,687) for a total study sample of 4,188 patients.

Within this large cohort, there were 1,417 white and 427 minority women, and 1,635 white and 632 minority men available for analysis. The subgroup analysis evaluated one-year outcomes in both minority and white men and women and the inter-related effects of sex and race.

“What we found was that there were significant differences in adjusted outcomes between these groups, with especially higher risks of cardiac events in minority women at one year,” Batchelor continued. “However, these incremental risks appeared to be related to progression of the patient’s ischemic heart disease more than failure of the stent due to stent thrombosis or restenosis.”