June 11, 2009 - According to a study published by the Journal of Vascular & Interventional Radiology, the VNUS ClosureFAST system for radiofrequency (RF) thermal ablation is "significantly superior" to endovenous laser (EVL) for treating venous reflux, the underlying cause of symptomatic varicose veins.   The VNUS ClosureFAST catheter is a minimally invasive device generally used in the physician's office with a local anesthetic to heat and seal the great saphenous vein, the most common site of venous reflux in the leg. The RECOVERY trial was a multicenter, randomized, single-blinded study of 87 vein ablation procedures in 69 patients, comparing the ClosureFAST radiofrequency catheter to the 980 nm endovenous laser system. The study found that for all primary endpoints in the trial, the ClosureFAST radiofrequency catheter was statistically superior to laser treatment in providing a fast and comfortable recovery for the patient after treatment. Specifically, radiofrequency vein ablation using the ClosureFAST catheter was shown to result in less postoperative pain, less bruising, less tenderness, and better reduction of symptoms than laser as soon as two days after treatment, and remaining considerably better for at least two weeks or longer. In addition, all statistical differences in postprocedural and quality-of-life parameters were superior in the ClosureFAST group, and minor complications were five times less prevalent.   "The study found RF thermal ablation, as performed with the ClosureFAST catheter, superior to EVL as measured by a comprehensive array of postprocedural recovery and QOL comparisons between these two minimally invasive techniques for closure of the greater saphenous vein," said Jose I. Almeida, M.D., lead author of the study and Medical Director of Miami Vein Center.   "The study confirms what many of us who have used both laser and radiofrequency devices have felt subjectively - that there is significantly enhanced patient comfort with the radiofrequency technology," said Raymond G. Makhoul, M.D., of Richmond, Virginia, a researcher for the study. "The ClosureFAST device clearly provided a superior patient experience." For more information: www.vnus.com 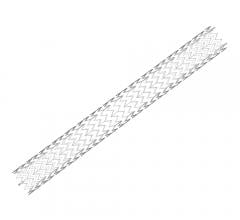 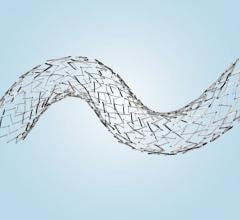 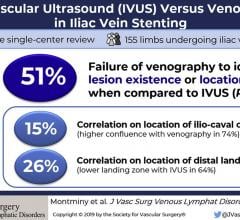 A comparison of intravascular ultrasound (IVUS) vs. angiography found a significant mismatch and showed the benefits of IVUS in venous interventions. 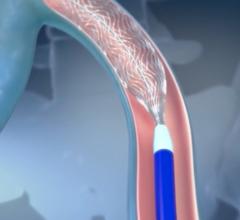 Illustration showing the self-expanding deployment of the Vici stent in the iliofemoral vein. 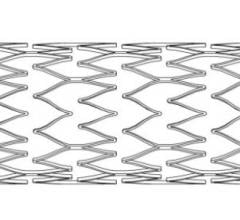 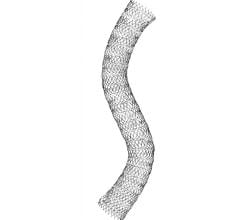 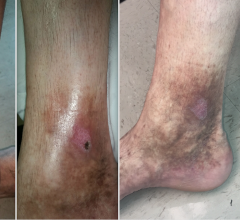 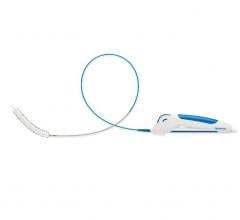 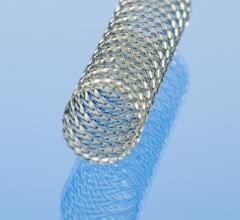 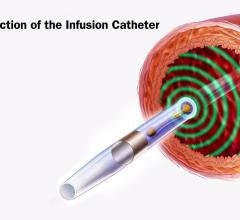