Risk of Developing Heart Failure Much Higher in Rural Areas vs. Urban 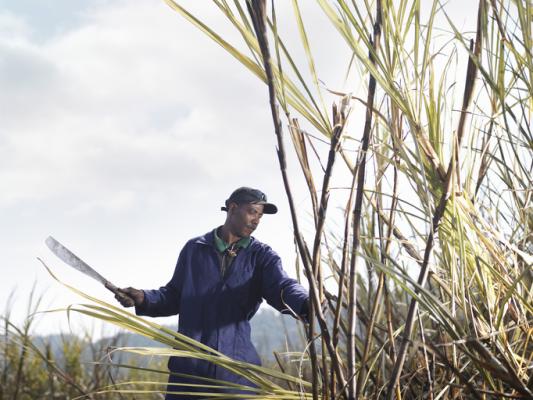 The study, one of the first to look at the link between living in rural America and first-time cases of heart failure, underscores the importance of developing more customized approaches to heart failure prevention among rural residents, particularly Black men. The study was largely funded by the National Heart, Lung, and Blood Institute (NHLBI), part of NIH, and the findings, produced in collaboration with Vanderbilt University Medical Center, Nashville, Tennessee, publish today in JAMA Cardiology.

“We did not expect to find a difference of this magnitude in heart failure among rural communities compared to urban communities, especially among rural-dwelling Black men,” said Véronique L. Roger, M.D., M.P.H., the study’s corresponding author and a senior investigator with the Epidemiology and Community Health Branch in NHLBI’s Division of Intramural Research. “This study makes it clear that we need tools or interventions specifically designed to prevent heart failure in rural populations, particularly among Black men living in these areas.”

Study co-author Sarah Turecamo, a fourth-year medical student at New York University Grossman School of Medicine, New York City, and part of the NIH Medical Research Scholars Program, agreed. “It is much easier to prevent heart failure than to reduce its mortality once you have it,” Turecamo said.

The exact reasons behind these rural-urban health disparities are unclear and are still being explored. Researchers said a multitude of factors may be at play, including structural racism, inequities in access to health care, and a dearth of grocery stores that provide affordable and healthy foods, among others.

“Finding an association between living in rural areas and an increased incidence of heart failure is an important advance, especially given its implications for helping to address geographic-, gender-, and race-based disparities,” said David Goff, M.D., Ph.D., director of NHLBI’s Division of Cardiovascular Sciences. “We look forward to future studies testing interventions to prevent heart failure in rural populations as we continue to fight heart disease, the leading cause of death in the U.S.”

Heart failure is a chronic and progressive condition that develops when the heart does not pump enough blood for the body’s needs. Common symptoms include shortness of breath during daily activities or trouble breathing when lying down. The condition, which has few treatment options, affects about 6.2 million American adults(link is external).

Heart failure can be prevented by following a heart-healthy lifestyle. NHLBI’s Roger, who is also a practicing cardiologist, noted one of the biggest contributors to heart failure is hypertension, or high blood pressure, which Black men experience at disproportionately high levels. The condition should be intensively managed by checking blood pressure regularly and taking medications as prescribed. Other ways to reduce heart failure risk include avoiding all forms of tobacco, eating healthy, and exercising.