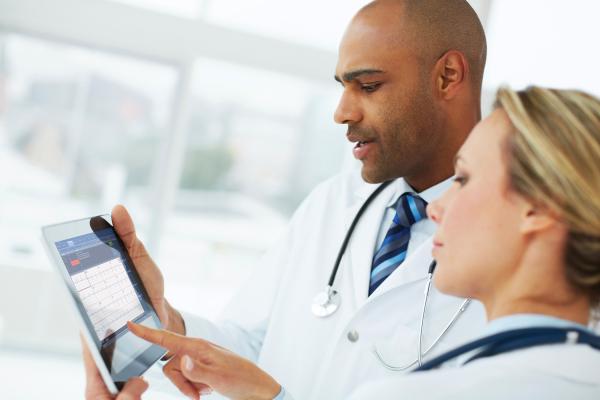 The Better Care Reconciliation Act of 2017 makes several key changes to the American Health Care Act (AHCA), the House version of the bill passed in May, such as continuing expanded Medicaid funding from the ACA for an additional year before reductions kick in and maintaining Obamacare’s premium subsidies, in an effort to appease moderate Republicans. At the same time, the Senate bill keeps intact many of the same provisions insisted on by more conservative party members, including removal of the individual and employer mandates that levy tax penalties for not carrying or offering insurance.

Medicaid and the premium subsidies are likely to be the two largest sticking points as debate begins in the Senate. For Medicaid, both chambers’ versions of the bill would change the open-ended entitlement program to one where states would either receive a fixed amount of money annually based on enrollment or as a lump sum block grant.

And while the Senate version does extend Obamacare funding levels to 2021 (as opposed to 2021 in the AHCA), the annual growth rate of those funds afterward would be tied to standard inflation instead of the more generous medical inflation rate beginning in 2025. Opponents of the bill say this will force states to make cuts to enrollment, benefits or provider payments, all of which would be detrimental to coverage. In total, the two bills together would cut spending on Medicaid by about $880 billion, according to MedPage Today.

In a move to mollify more moderate Senate Republicans, the BCRA looks to maintain the premium subsidies established under the Affordable Care Act. Currently, those subsidies are available to individuals and families earning up to 400 percent of the poverty level, but the BCRA would reduce the threshold to 350 percent. Subsidies would be made available to those below the poverty line if they are not eligible for Medicaid.

Other highlights of the bill include:

“I appreciate the work of the Senate as they continue to make progress fixing the crisis in healthcare that has resulted from Obamacare. Skyrocketing premiums, rising costs and fewer choices have caused too many Americans to drop their insurance coverage. Today, Obamacare is in a death spiral and millions of Americans are being negatively impacted as a result. They are trapped by mandates that force them to purchase insurance they don’t want and can’t afford.

“The Senate proposal is built on putting patients first and in charge of their healthcare decisions, bringing down the cost of coverage and expanding choices. Congress must act now to achieve the President's goal to make sure all Americans have access to quality, affordable coverage,” she concluded.

McConnell and Senate leadership hope to hold a vote on the bill by the end of next week. A score from the Congressional Budget Office (CBO) on how much the bill will cost and how many people will be affected is still forthcoming. The office estimated that the AHCA passed by the House would leave an additional 23 million Americans uninsured over the next decade.

Read the article "9 Ways TrumpCare May Change the Healthcare Industry"

Watch the VIDEO "Role of Medical Imaging in Value-Based Care"