Stopping DAPT After One Month Improved Outcomes in Stent Patients 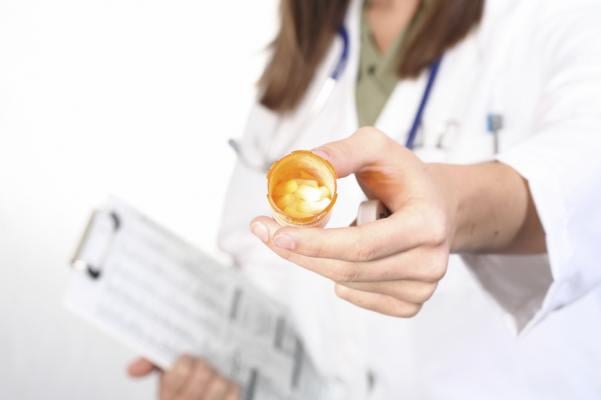 March 25, 2019 — Patients who stopped taking aspirin one month after receiving a stent in the heart’s arteries but continued taking the P2Y12 inhibitor clopidogrel fared significantly better after one year compared with those who followed the standard practice of continuing both medications, according to recent research. Stopping aspirin early was found to be superior in terms of the trial’s primary endpoint, a composite of death from cardiovascular causes, heart attack, clotting near the stent, stroke and major bleeding. The data were presented at the American College of Cardiology’s (ACC) 68th Annual Scientific Session, March 16-18 in New Orleans.

The trial sheds new light on the optimal way to balance the risk of clotting and bleeding in patients who undergo procedures to clear blocked arteries. Giving these patients antiplatelet medications that reduce the body’s ability to clot blood can reduce the chance of clot-related problems such as heart attacks and stroke, but these medications can also lead to uncontrolled bleeding.

The newest generation of stents release drugs that prevent new blockages from forming around the stent. While current guidelines recommend patients take aspirin and a P2Y12 inhibitor such as clopidogrel for at least 12 months after receiving a stent, a strategy known as dual antiplatelet therapy (DAPT), doctors have sought to determine whether this is the best combination of drugs to use with newer drug-eluting stents. The new trial assessed whether stopping aspirin after one month but continuing clopidogrel alone for 12 months might be a better approach.

“Standard 12-month DAPT is currently recommended by the guidelines, and one-month DAPT has not yet been implemented in daily clinical practice,” said Hirotoshi Watanabe, M.D., research associate at Kyoto University Graduate School of Medicine and the study’s lead author. “According to our findings, one-month DAPT followed by clopidogrel monotherapy could be a good option after drug-eluting stent implantation with an advantage of fewer bleeding events.”

“One-month DAPT followed by clopidogrel monotherapy as compared with standard 12-month DAPT reduced the bleeding events and did not increase the ischemic events,” Watanabe said. “That lead to a net clinical benefit for both ischemic and bleeding outcomes.”

One limitation of the study is that most of the participants were at low or intermediate risk for ischemic events. Watanabe said it is unknown whether the study can be extrapolated to apply in higher-risk patients. To answer this question, the researchers are continuing to enroll patients in the trial who have acute coronary syndrome, a group that is at higher risk for ischemic events.