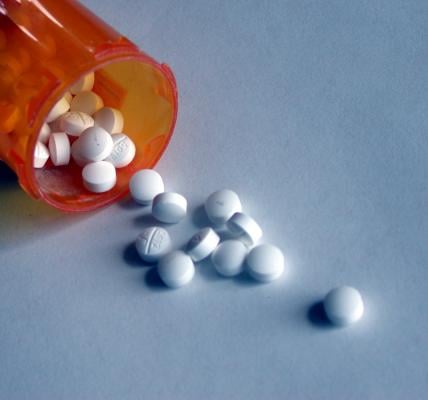 The scientific community has proposed both medications as potentially superior to longer-term anticoagulation treatments for patients undergoing the non-surgical procedure to open blood vessels narrowed by plaque buildup.

The new study by researchers from the Intermountain Medical Center Heart Institute in Salt Lake City sought to discover which of the two short-term treatment methods —using the drug heparin combined with a short-term (less than six hours) infusion of tirofiban, or short-term periprocedural bivalirudin, another medication that helps prevent blood clots during the procedure — was more effective.

Through this observational study of patients undergoing successful elective PCI, the Intermountain researchers found the risk after 30 days of major bleeding, and one-year risk of death, heart attack and urgent repeat PCI, was low and not significantly different between the two treatment methods.

Results of the study were presented during the American Heart Association Scientific Sessions, Nov. 12-16 in New Orleans.

Researchers studied results from patients who underwent PCI between January 2013 and December 2015. Of the 857 patients enrolled in the study, 402 received heparin plus short-term tirofiban treatment and 455 received bivalirudin. The patients were between the ages of 51 and 78.

There was a slight reduction in major bleeding and death with the use of heparin plus short-term tirofiban over bivalirudin alone, but due to the overall low incidence of adverse events, the difference did not reach statistical significance.

The 30-day incidence of TIMI (Thrombolysis in Myocardial Infarction) major bleeding score was 1.2 percent for patients treated with heparin and tirofiban and 3.1 percent for bivalirudin patients.