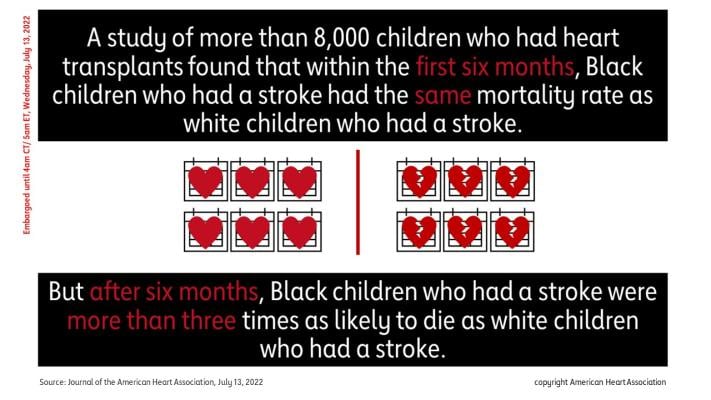 The authors analyzed data about 8,224 children who received cardiac transplants from January 1994 through September 2019. The data came from the Scientific Registry of Transplant Recipients (SRTR), a national database of all organ transplants in the United States. The researchers adjusted their analyses for factors including age, sex, cognitive difficulties, insurance status, transplant year and the reason for heart transplant.

July 13, 2022 — Black children who underwent heart transplant surgery for the first time were more than three times as likely to die after six months than white children, according to new research published in the Journal of the American Heart Association. 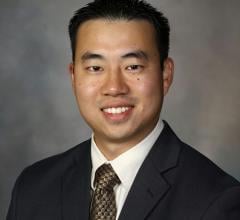 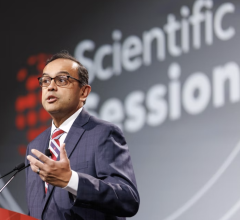 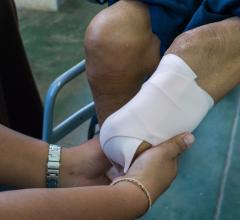 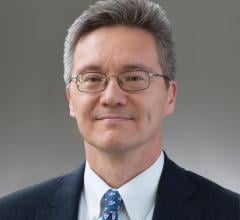 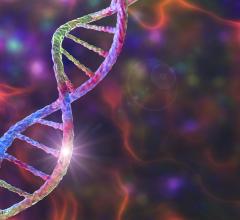 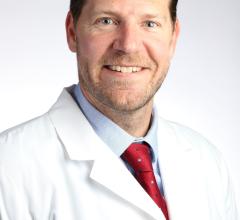 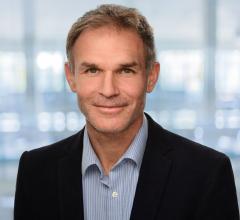 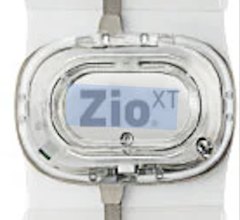 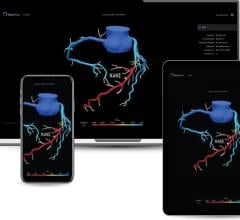 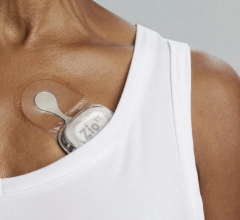