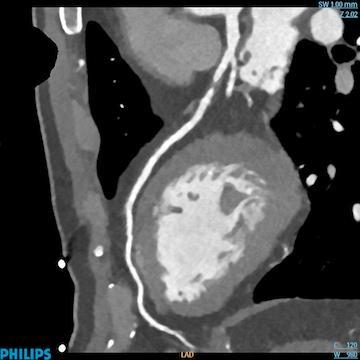 August 2, 2016 — According to a new study , the last 13 years have seen substantial growth in the ordering of computed tomography angiography (CTA) examinations in the Medicare population, particularly in the emergency department (ED) setting. While radiologists generally do not order imaging exams, the study, conducted by the Harvey L. Neiman Health Policy Institute and published online in the Journal of Vascular and Interventional Radiology (JVIR), found that radiologists remain the dominant providers of CTA exams, with the chest being the most common body region imaged with CTA.

“Using aggregated Medicare fee-for-service (FFS) claims data from 2001 through 2014, we identified growth in overall volumes in CTA services and per beneficiary utilization of CTA exams,” said Neiman Institute affiliate research fellow and lead study author Anand M. Prabhakar, M.D., MBA. “Although this trend was present for all types of CTA services and in all major sites of service, we found that growth was greatest for chest CTA and for CTA services in the ED.”

“CTA growth in EDs continues to outpace all other sites of service. With further advances in CT technology such as dual source imaging, we anticipate this trend to continue as CTA exams continue to provide information previously only available through catheter-directed angiography,” noted Prabhakar.

“These findings underscore the importance of ongoing high quality vascular imaging training for both diagnostic and interventional radiologists,” noted Richard Duszak, M.D., FACR, professor and vice chair for health policy and practice in the department of radiology and imaging sciences at Emory University and senior research fellow at the Harvey L. Neiman Health Policy Institute. “As new interventional radiology residency programs are now being implemented, it will be important for programs to ensure that their trainees achieve high levels of proficiency in their vascular cross sectional imaging skills to meet this growing need.”

Watch the video “CT for Chest Pain Evaluation in The Emergency Department — SCCT 2015.” 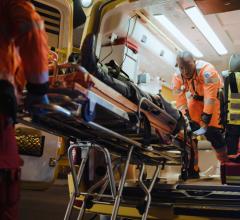 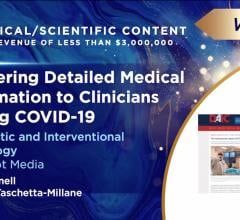 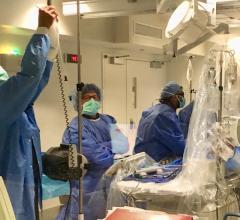 May 5, 2021 — A late-breaking study presented at the Society for Cardiovascular Angiography and Interventions (SCAI) ... 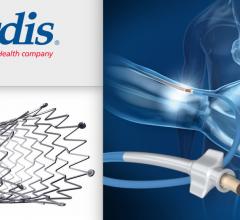 March 12, 2021 — Cardinal Health today announced that it is selling its Cordis cardiology and endovascular business to ... 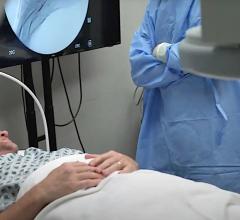 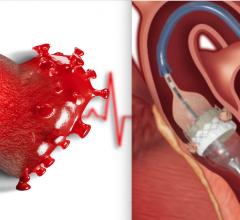 December 1, 2020 — Here is the list of the most popular content on the Diagnostic and Interventional Cardiology (DAIC) ... 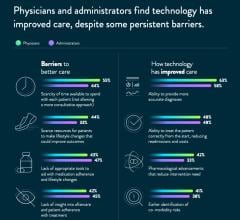 September 14, 2020 — New global research released by Abbott takes a deep dive into the barriers of cardiovascular ... 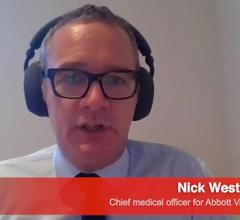 Nick West, M.D., chief medical officer for Abbott, explains the details from a survey of 1,400 patients, physicians and ... 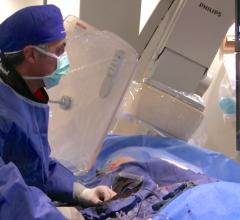 For a cardiovascular service line leader, addressing challenges in an evolving healthcare climate is a constant ... 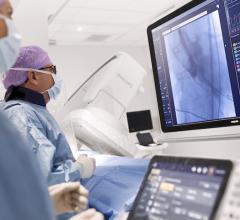