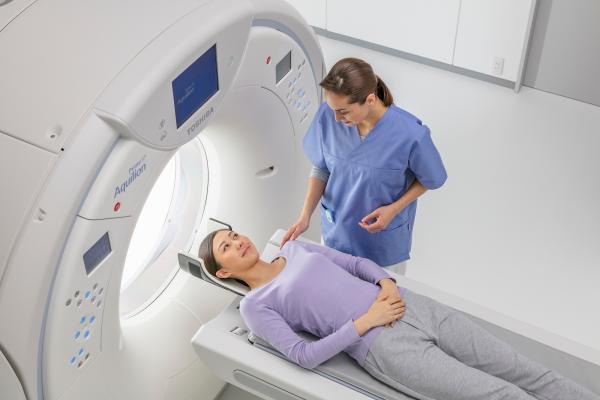 Since joining the Canon Group in December 2016, Canon Medical Systems has been undertaking the procedures for obtaining regulatory approval for integration with the Canon Group and change of the company name under the relevant national or regional laws concerning pharmaceuticals and medical devices. Canon announced that such procedures have been completed, and that the change of the company name entered into effect as of Jan. 4, 2018.

Through its integration with the Canon Group, Canon Medical Systems will continue to expand in order to accelerate the growth of the Canon Group’s medical equipment business throughout the world.

Canon Group was selected as the winning bidder for the acquisition of Canon Medical Systems in March 2016, with a bid reportedly valued at $6.21 billion.