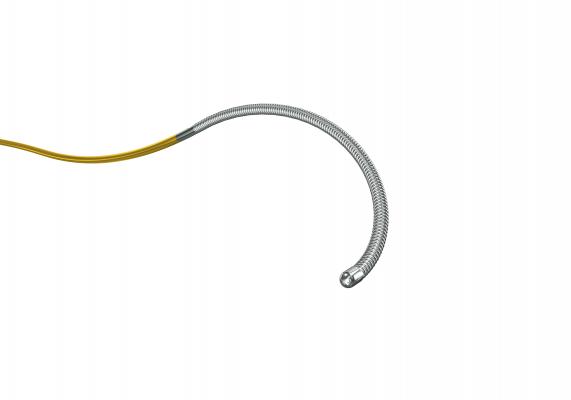 The data were published online in The New England Journal of Medicine (NEJM) and presented during a hot line late-breaking session at the European Society of Cardiology Congress 2014.

“As physicians, we’re beginning to understand the challenges of basing treatment decisions on coronary angiograms that simply do not provide the full battery of information needed to properly assess lesions blocking blood flow to the heart,” said Dr. Bernard De Bruyne, of the OLV Clinic in Aalst, Belgium, and coordinating clinical investigator of the FAME 2 Trial. “The FAME 2 trial demonstrates that for patients with stable CAD, FFR-guided PCI is the favorable strategy as we look to improve treatment outcomes, reduce adverse health events and better assess which lesions require medical intervention.”

Preliminary results of the FAME 2 trial were originally presented during a hot line session at ESC 2012 and published in The New England Journal of Medicine.

Coronary artery disease is the most common form of heart disease and the leading cause of death for both women and men worldwide. Diagnosis, management and treatment of this epidemic disease continue to account for hundreds of billions of dollars in global health care expenditures annually. Results from the landmark FAME trials have continued to add to the growing body of evidence demonstrating improved outcomes and cost savings when FFR-guided therapy is used during coronary interventions.