Wearables May Get Boost From Boron-infused Graphene 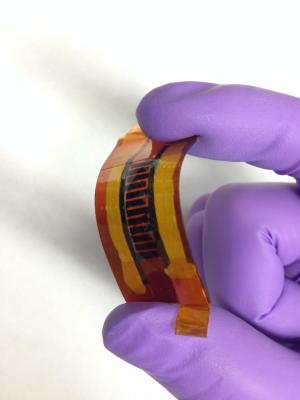 Rice scientists made this supercapacitor with interlocked \"fingers\" using a laser and writing the pattern into a boron-infused sheet of polyimide. Image courtesy of the Tour Group.

May 27, 2015 — A microsupercapacitor designed by scientists at Rice University that may find its way into personal and even wearable electronics is getting an upgrade. The laser-induced graphene device benefits greatly when boron becomes part of the mix.

The Rice lab of chemist James Tour uses commercial lasers to create thin, flexible supercapacitors by burning patterns into common polymers. The laser burns away everything but the carbon to a depth of 20 microns on the top layer, which becomes a foam-like matrix of interconnected graphene flakes.

By first infusing the polymer with boric acid, the researchers quadrupled the supercapacitor's ability to store an electrical charge while greatly boosting its energy density.

The simple manufacturing process may also be suitable for making catalysts, field emission transistors and components for solar cells and lithium-ion batteries, they said.

The research is detailed in the American Chemical Society journal ACS Nano.

Capacitors charge quickly and release their energy in a burst when needed, as in a camera flash. Supercapacitors add the high-energy capacity of batteries to the package and have potential for electric vehicles and other heavy-duty applications. The potential to shrink them into a small, flexible, easily produced package could make them suitable for many more applications, according to the researchers.

In the earlier work, the team led by Rice graduate student Zhiwei Peng tried many polymers and discovered a commercial polyimide was the best for the process. For the new work, the lab dissolved boric acid into polyamic acid and condensed it into a boron-infused polyimide sheet, which was then exposed to the laser.

The two-step process produces microsupercapacitors with four times the ability to store an electrical charge and five to 10 times the energy density of the earlier, boron-free version. The new devices proved highly stable over 12,000 charge-discharge cycles, retaining 90 percent of their capacitance. In stress tests, they handled 8,000 bending cycles with no loss of performance, the researchers reported.

Tour said the technique lends itself to industrial-scale, roll-to-roll production of microsupercapacitors. "What we've done shows that huge modulations and enhancements can be made by adding other elements and performing other chemistries within the polymer film prior to exposure to the laser," he said.

"Once the laser exposes it, those other elements perform new chemistries that really increase the supercapacitor's performance. This is a step in making these even more amenable for industrial applications." 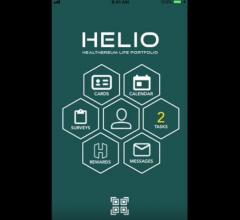 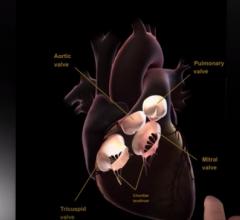 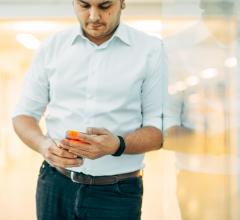 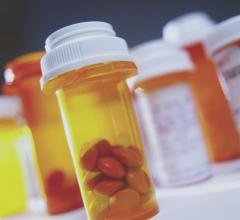 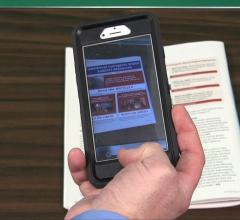 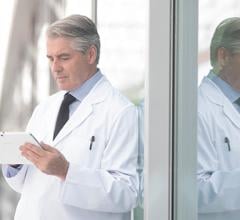 News | Mobile Devices | January 31, 2018
Nine in Ten Clinicians to Use Mobile Technology at Bedside by 2022
Zebra Technologies Corp. announced the results of its Future of Healthcare: 2022 Hospital Vision Study, revealing the...
read more 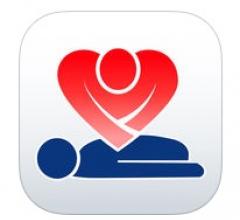 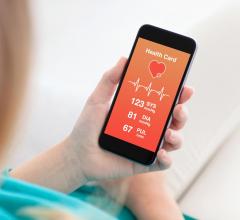 News | Mobile Devices | May 22, 2017
Consumers Warned About Accuracy of Heart Rate Apps in New Study
May 22, 2017 — Consumers are being warned about the accuracy of heart rate apps after a study found huge variability
read more 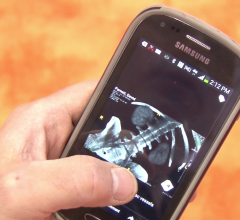