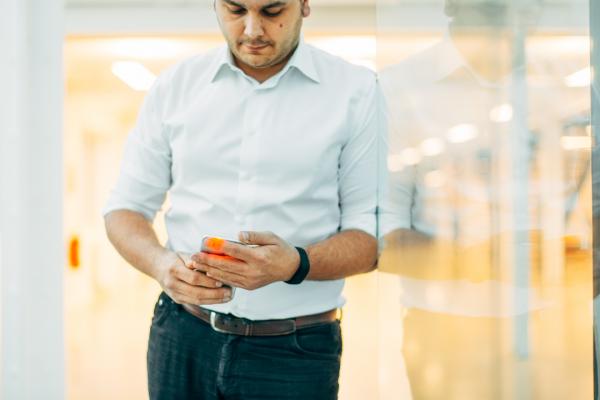 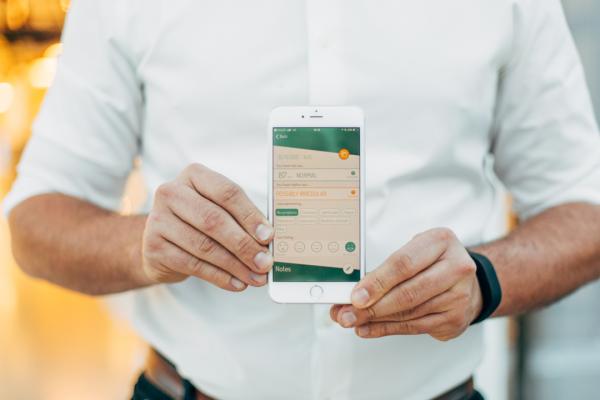 October 8, 2018 – The U.S. Food and Drug Administration (FDA) granted market clearance for FibriCheck, a Belgian medical smartphone application for the detection of heart rhythm disorders. The approval makes FibriCheck the first-FDA approved mobile app for heart rhythm disorders by using only an optical signal originating from a non-medical device such as a smartphone.

FibriCheck utilizes the camera of a smartphone or the optical sensors of a smartwatch to detect heartbeats and deriving a heart rhythm, a technique based on photoplethysmography (PPG). The user needs to place the finger for 1 minute on the camera of the smartphone. The camera will then measure the light reflection caused by the blood that is flowing in the fingertip (this is the principle of photoplethysmography). Based on this, a signal is constructed which represents the pulse signal. After each measurement the user is prompted to enter his symptoms (if any) and the data is sent to an online platform where artificial intelligence ensures an accurate diagnosis of the heart rhythm. Next, these data are processed in such a way they can be interpreted by a healthcare professional or a remote monitoring center. Finally, the diagnostic results are aggregated into a report which contains all the necessary information and a recommendation for a call to action if needed.

Currently, FibriCheck can only be used through the means of an access token/code issued by a healthcare organization or provider. This enables clinical follow-up in a controllable way. Alternative modes of operation are currently being implemented.

In order to receive its FDA clearance, FibriCheck had to demonstrate its accuracy compared to traditional technology to detect these heart rhythm disorders using an electrocardiogram (ECG). FibriCheck succeeded in achieving equal accuracy results compared to a state-of-the-art external device that connects to a smartphone with two electrodes to record a single-lead ECG.

FibriCheck received European Class IIa clearance in 2016. The application is expected to reach the U.S. market in 2019.