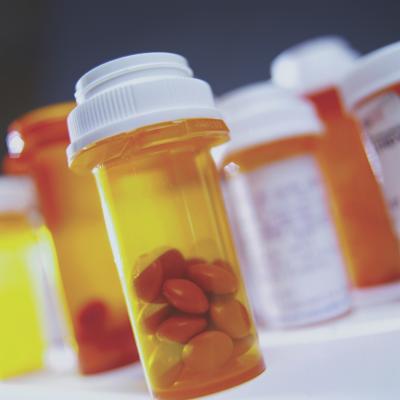 In order to determine the increase in prescription claims, the study matched Medisafe users to their refill data using a HIPAA-compliant, non-identification process. The investigators calculated a medication possession ratio ("MPR") for each of the over 4,000 patients taking an antihypertensive medication pre-app (before the patient started using Medisafe) and on-app (once the patient started using Medisafe) and grouped them into corresponding MPR deciles (0 - 0.1 being the least adherent, 0.9 - 1.0 being the most adherent). MPR is a standard metric used by the healthcare industry to track medication adherence, in which an MPR of 1.0 corresponds to a 100 percent refill rate.

The hypertension results follow data released from the same landmark study in early March on the accuracy of Medisafe's patient reported adherence data. In the coming months, Medisafe will continue to release results, including data regarding the platform's impact on adherence and persistence across other therapeutic areas.