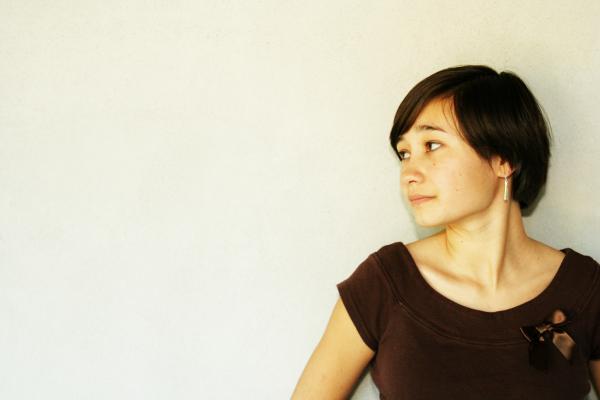 August 18, 2015 — Women and black patients lost more years of their expected life after a heart attack when compared to white men, according to a study published in the Journal of the American College of Cardiology.

Previous research has looked at sex and racial differences in survival after a heart attack, but this was the first study to account for women’s longer life expectancy in the general population and the shorter life expectancy of blacks.

“It is imperative that we understand whether disparities we observe in a specific group, like people with heart attacks, is particular to them or more broadly reflective of the experience in the population,” said Harlan Krumholz, M.D., FACC, senior study author and director of the Yale-New Haven Hospital Center for Outcomes Research and Evaluation. “We found that women and black patients are losing more years of their life after a heart attack with one of the reasons potentially being they are not receiving care on par with men and white patients. The study makes clear the disadvantage of these groups and suggests that higher quality of care for everyone might be a helpful remedy.”

Researchers used data from the Cooperative Cardiovascular Project, a prospective cohort study that includes all fee-for-service Medicare beneficiaries discharged from acute-care non-governmental U.S. hospitals with a heart attack diagnosis in the mid-1990s.

"Prior research has shown that women and men have similar mortality after a heart attack,” said Emily Bucholz, M.P.H., lead author of the study and a pediatric resident at Boston Children's Hospital. “Recognizing that women in the general population live longer than men, we asked the question of whether women who have a heart attack are actually at a survival disadvantage because they are losing more years of life after the event than men."

The study authors reviewed records from 146, 743 heart attack patients. Overall 48.1 percent of patients were women and 6.4 percent were black. Women and black patients had a higher prevalence of diabetes, hypertension and heart failure compared with white men. One of the limitations of the study was that black patients represented such a small portion of the cohort.

After 17 years of follow-up, the survival rate was 8.3 percent for white men, 6.4 percent for white women, 5.4 percent for black men and 5.8 percent for black women. However, when adjusting for differences in expected survival, women lost significantly more years of life than men. The researchers estimated that, on average, a 65-year-old white man loses 5.1 years of life after a heart attack and a white woman loses 10 years, translating to a 29 percent reduction in remaining life for men and a 41 percent reduction for women.

“The paper again reminds us that we need to further explore the reason behind the disparity in life expectancy for female and black patients—both in our clinical practice and in our research,” said JACC Editor-in-Chief Valentin Fuster, M.D., Ph.D., MACC.

Other study limitations included 10 percent of patients were still living at 17 years of follow-up, which required extrapolation of the expected survival curves to calculate life expectancy; and quality of care for heart attack patients has improved since the mid-1990s, so the life expectancy estimates may not accurately reflect patients today.