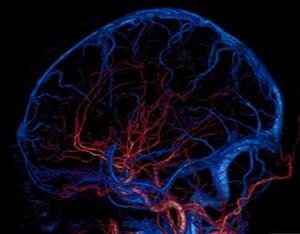 In the ENGAGE AF-TIMI 48 trial, Savaysa was non-inferior to warfarin in the overall study population for the primary efficacy endpoint of stroke or SE. As stated in the U.S. label, Savaysa should not be used in NVAF patients with creatinine clearance (CrCL) levels greater than 95 mL/min because in that population there is an increased risk of ischemic stroke compared to warfarin. Patients with CrCL less than or equal to 95 mL/min represented 77 percent of the patients studied. In those patients, SAVAYSA 60 mg (30 mg dose reduced) reduced the risk of stroke and SE when compared to warfarin (hazard ratio [HR], 0.68; 95 percent confidence interval [CI], 0.55 to 0.84), and the rates of cardiovascular death with Savaysa and warfarin were 2.95 percent per year vs. 3.59 percent per year, respectively. The FDA also approved Savaysa for the treatment of deep vein thrombosis (DVT) and pulmonary embolism (PE) following 5-10 days of initial therapy with a parenteral anticoagulant.

The approved indications in the United States for Savaysa are based on data from the ENGAGE AF-TIMI 48 and Hokusai-VTE studies. The most common side effects observed in clinical trial participants were bleeding and anemia. Savaysa increases the risk of bleeding and can cause serious and potentially fatal bleeding.