Xarelto cleared to reduce the risk of recurrent events

November 7, 2012 — Janssen Pharmaceuticals Inc. announced the U.S. Food and Drug Administration (FDA) has approved rivaroxaban (Xarelto), an oral anticoagulant, for the treatment of deep vein thrombosis (DVT) and/or pulmonary embolism (PE), and to reduce the risk of recurrence of DVT and PE following initial treatment.

Rivaroxaban is the first and only oral anticoagulant approved to treat DVT and PE without the need for injections or routine blood monitoring, and was approved for these three new indications on a priority review timeline (six months). The approvals distinguish rivaroxaban as having the broadest profile of any of the new oral anticoagulants in the U.S. market today or coming to market in the foreseeable future.

"Xarelto provides a single-drug treatment option from the moment of diagnosis through the completion of therapy, and in the initial treatment phase, it can cut a patient's risk of major bleeding by nearly half," said Jack E. Ansell, M.D., MACP, professor of medicine at New York University School of Medicine and chairman of the department of medicine at Lenox Hill Hospital in New York. "Venous blood clots are associated with a high risk of serious complications, so the approval of Xarelto will immediately impact how we treat these patients and may set a new standard of care."

DVT is a condition in which blood clots form in one of the large, deep veins, usually in the legs. PE is a serious condition that most commonly occurs when part or all of a DVT dislodges and travels to the lung, via the heart, where it can partially or completely block a branch of the pulmonary artery. When PE occurs with large clots, multiple clots, or when the patient already has pre-existing heart or lung disease, the event may be fatal. Each year up to 900,000 Americans experience a DVT or PE, resulting in up to 300,000 deaths.

"[The] FDA approvals of Xarelto offer physicians an effective, safe and convenient medication for treating patients with a DVT or PE, while reducing their risk of recurrent events," said Larry E. Fields, M.D., senior director of clinical development for medical affairs at Janssen. "We are pleased the FDA has broadened the indications for Xarelto to include these new uses. These are in addition to its previously approved indications, which include reducing the risk of stroke in patients with nonvalvular atrial fibrillation, and reducing the risk of DVTs and PEs associated with hip or knee replacement surgery."

Rivaroxaban is broadly reimbursed for more than 90 percent of commercial and Medicare health plan members, with the majority covered at the lowest branded co-pay. To date, more than 2.5 million patients have received rivaroxaban worldwide and more than 760,000 prescriptions have been written for rivaroxaban in the United States. 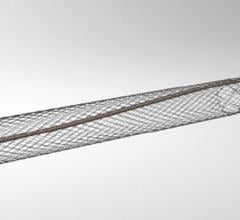 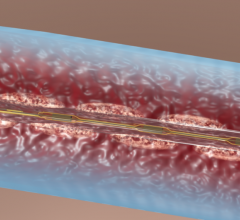 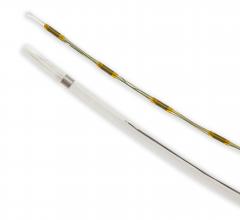 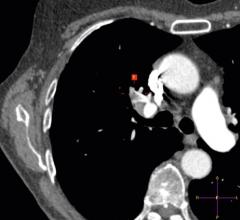