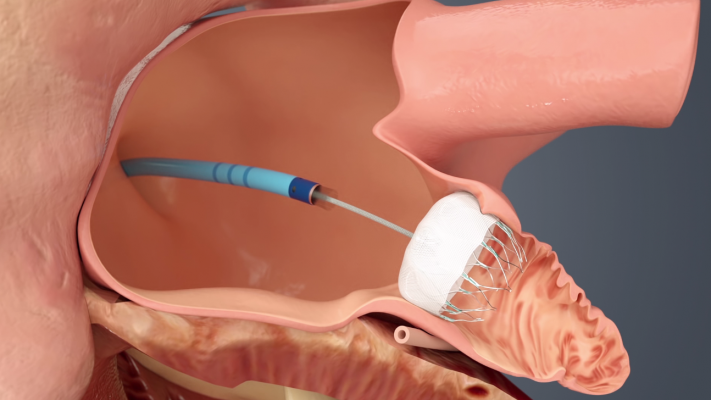 The Watchman device, the first and only percutaneous LAA occluder approved by the U.S. Food and Drug Administration (FDA) in March 2015, is indicated for patients with non-valvular atrial fibrillation (AF) who are at high stroke risk, suitable for warfarin, and are seeking an alternative to long-term warfarin therapy.

According to the NCD, CMS will cover percutaneous LAAC therapy when specific conditions are met. CMS adopted the majority of physician and professional medical society feedback received in the 30-day public comment period, specifically as it relates to patient coverage criteria and future data collection requirements.

Medicare beneficiaries account for the overwhelming majority of patients deemed candidates for the Watchman. The remaining population is represented by private payers. Prior to the CMS final decision, a number of private payers, including several Blue Cross Blue Shield plans, have updated their policies to now cover the Watchman device.

The Watchman is a catheter-delivered heart implant designed to close the LAA in order to prevent the migration of blood clots from the LAA, and thus, reduce the incidence of stroke and systemic embolism for higher risk patients with non-valvular AF. The LAA is a thin, sack-like appendix arising from the heart and is believed to be the source of >90 percent of stroke-causing clots that come from the left atrium in patients with non-valvular AF.