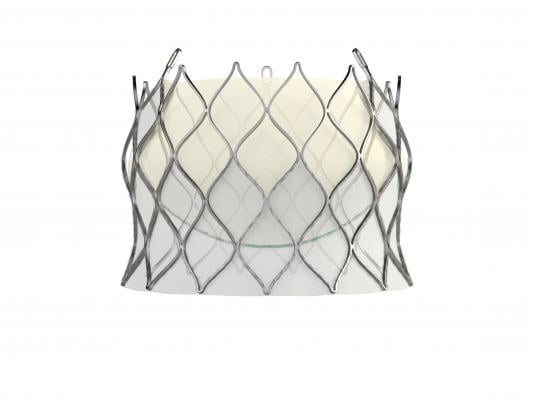 The Centera valve is repositionable and retrievable and can be delivered through a low-profile, 14-French, motorized delivery system. It is uniquely packaged with the valve fully pre-attached to the delivery system, which facilitates simple and rapid device preparation.

"With the Edwards Centera valve, European clinicians and their patients may now benefit from a self-expanding TAVR option that has demonstrated exceptional clinical safety and performance outcomes in the high surgical risk population," said Didier Tchétché, M.D., of Clinique Pasteur in Toulouse, France. "Enhanced design features of the Centera valve, including a motorized handle that enables stable valve deployment, allow for a simpler procedure with compelling outcomes."

European certification of the Centera valve was based on the CENTERA-EU Trial, which enrolled 203 high-risk patients at 23 centers in Europe, Australia and New Zealand. Study results presented at EuroPCR 2017 demonstrated high survival rates (99 percent) and low rates of disabling stroke (2.5 percent) and new permanent pacemaker (4.9 percent) at 30 days. In addition, there was a low 0.6 percent rate of moderate paravalvular leak among patients, and zero incidents of severe paravalvular leak. All patients in the study were treated via the transfemoral access route with the majority under conscious sedation.

Edwards was the first to market in the United States with the an aortic transcatheter valve in 2011 when the U.S. Food and Drug Administration (FDA) cleared the the first Sapien transcatheter heart valve (THV). The device uses a balloon-expandable stent frame that only allows for one attempt at positioning the valve. The second TAVR valve to be cleared by the FDA was Medtronic's CoreValve, which uses a self-expanding frame to seat the valve. This allows for repositioning prior to final release or the valve. The repositionability of the CoreValve offers several advantages over the Sapien, which in part led to the development of the Centera valve, which is both is repositionable and retrievable.

The Centera valve is not approved for commercial sale in the U.S.

Tchétché is a consultant to Edwards Lifesciences.