Here’s a Riddle: What Do You Get When Devices are Suspected of Causing Death? Answer: More Devices. Huh? 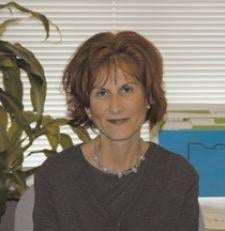 The tiny tools of interventional cardiology known as drug-eluting stents (which happen to comprise a gargantuan U.S. market of some $6 billion) are, as everyone knows, the subject of ongoing scrutiny, study and debate.
They’re also at the core of a peculiar healthcare industry paradox.
These days interventionalists have their hands full with more than their case loads — how they find time to keep abreast of the continual influx of study outcomes, manufacturer claims and updates and peer discussions probably defies our assumption that there are 24 hours in a day. The real grasp of current data and its interpretations almost depends on how many times a month you bone up on the latest news.
Of course, major scientific meetings are the natural stage for discussion as well as product launches, which was certainly the case with Euro PCR in Paris, the World Congress of Cardiology in Barcelona, and will continue at TCT in Washington, D.C., which is about to take place just as we go to print this issue. During the Congress meeting, news from Cordis was released about new clinical data for its CYPHER sirolimus-eluting coronary stent, and the company just recently launched the first-ever third-generation DES, CYPHER Select, and will market the stent in Western and Eastern Europe, Asia Pacific and the Middle East.
Not to be outdone, Abbott Vascular presented positive six-month results of its SPIRIT II clinical trial of the XIENCE V everolimus-eluting coronary stent, and it, too, is going to be marketed aggressively in the European arena. To my surprise, in fact, Boston Scientific announced on Oct. 16 that it’s now got the only two distinct, CE-marked DES platforms in the CE geographies — the first is TAXUS, and guess what the second one is: a private-labeled XIENCE (aka Abbott Vascular DES) called PROMUS, which BSC will distribute in Europe beginning in 2007.
Hmmm, am I the only one whose head is spinning when I look at this market? (Okay, don’t answer that.)
Back to the Point
Now, I mentioned a paradox somewhere at the start of this message, and here it is: On the one hand, we’ve got sobering statements from leading cardiologists expressing great concern about late in-stent thrombosis, which is plaguing the first generation of DES. At the World Congress meeting, for example, the results of two meta-analyses suggested that this occurrence could be causing MIs and deaths.
In other words, millions of folks around the world are walking around with these stents near their hearts, and now doctors are reporting that they are at serious risk for a condition that could surely kill them. (Comparing DES to bare-metal stents, ACC president and chief of Cardiology at Cleveland Clinic Steve Nissen, M.D. said, “...you’re trading restenosis, which is a relatively benign disorder, for late thrombosis, which is a very malignant or fatal disorder.)
And yet, on the other hand, you’d almost not know about these tremors if you looked solely at the growth of the DES market. The paradox I see is that industry and the medical professionals don’t sound like they’re playing in the same game. Docs are covering the brake with one foot, possibly beginning to think twice with every intervention, but at the same time the world is positively bursting with drug-eluting stents. While there may only be two manufacturers offering FDA-cleared DES products in the U.S., there are close to 30 in the European market, our contributing editor Mark Paquin reported a few months ago.
I’m curious how manufacturers and physicians are going to resolve this gap, address and correct the thrombosis dilemma — without creating a dent in a healthy device market. And I say Bravo to all who are diligently researching the problem and developing solutions, which will save people’s lives.
Thanks for reading! 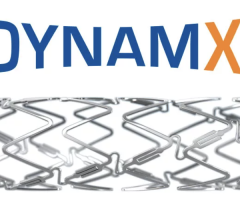 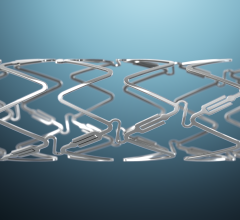 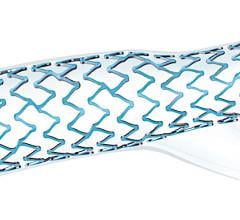 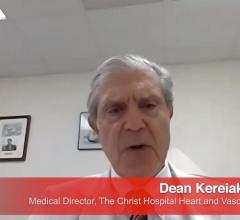 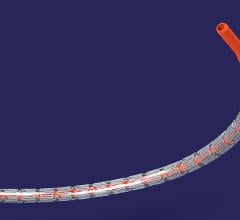 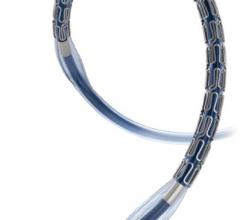 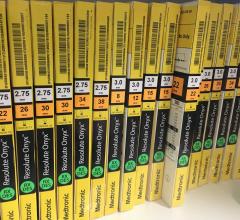 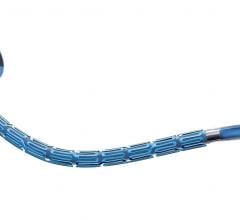 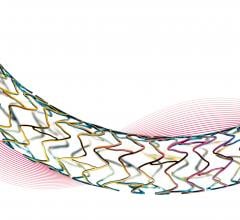 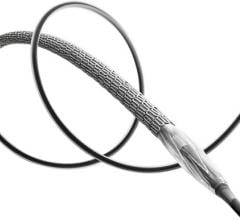