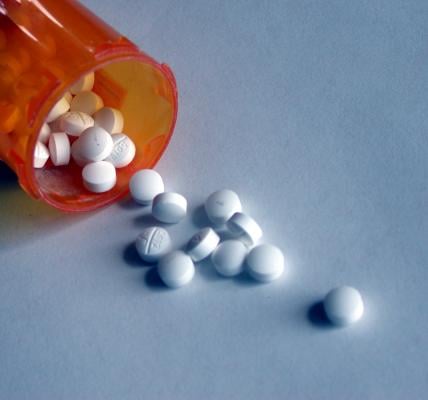 January 21, 2015 — A new post-marketing study evaluating the safety of once-daily rivaroxaban (Xarelto) shows, in patients with non-valvular atrial fibrillation (NVAF), rates and patterns of major bleeding in routine clinical practice are generally consistent with those observed in Phase 3 clinical trials used to approve the medicine for this indication. These 15-month results, published in Clinical Cardiology, represent initial findings from an ongoing, five-year observational study of patients using rivaroxaban daily over the course of their lives.

“These findings reaffirm the safety profile of rivaroxaban,” said W. Frank Peacock (co-author of the manuscript), M.D., FACEP, associate chair and research director, emergency medicine, Baylor College of Medicine. “We anticipate future findings from this five-year observational study will continue to provide real-world information about the use of Xarelto in routine clinical practice.”

Researchers analyzed data from Jan. 1, 2013, to March 31, 2014, using U.S. Department of Defense (DoD) integrated electronic healthcare records via a collaboration with Health ResearchTx LLC (HRTX) to evaluate major bleeding rates in NVAF patients treated with rivaroxaban in the real-world clinical setting. Of the 27,467 patients receiving rivaroxaban, an incidence of major bleeding was observed at 2.86 per 100 person-years, which was generally consistent with rates reported in the ROCKET-AF clinical trial. Additionally, patients who experienced major bleeding were older (with a mean age of 78) and fatal outcomes were rare.

Janssen Pharmaceuticals Inc. designed the study in conjunction with DoD and HRTX and in agreement with the U.S. Food and Drug Administration (FDA) to proactively ascertain, analyze and report potential side effects with rivaroxaban use;  these included major bleeding events, associated risk factors and bleeding-related clinical outcomes in NVAF patients receiving rivaroxaban. Major bleeding cases for this study were ascertained using a validated Cunningham (2011) algorithm, which was generally consistent with but not identical to the definition of major bleeding used in clinical studies, because it relied on retrospectively identified electronic medical records. While the results are not intended for any direct comparison, these data show rates and patterns of major bleeding were generally consistent with those reported in the previous large randomized FDA registration trial of rivaroxaban.