Remote Monitoring of Implantable Devices is the Future

There has been a growing trend in electrophysiology toward remote, home monitoring of implantable cardioverter defibrillators (ICD), cardiac resynchronization therapy (CRT) devices, pacemakers and implantable cardiac monitors. These systems were displayed prominently on the show floor and discussed in several sessions in May at Heart Rhythm 2009 in Boston.

He argued remote monitoring helps improve work efficiency, reduces loads on clinics, improves adherence to scheduled follow-ups, and enables early detection of more severe cardiac problems.
ICDs were introduced in 1989, and today more than 2 million patients have them implanted, Dr. Varma said. However, as this number grows each year with new patients being implanted and those already with them living longer, the number of patient follow-ups to monitor these devices is staggering.
“It’s a burden on the patient… not only in terms of distance and time, but the need to take off work,” Dr, Varma said. He said getting time off work is sometimes a problem, or the distances involved are great, so appointments are often missed, along with any opportunity for early detection of potential problems.
In 2001 Biotronik was the first company with an FDA-approved remote monitoring system, Home Monitoring, said Dominic A. Theuns, Ph.D., MSC, FACC, department of clinical electrophysiology Erasmus Medical Center, Rotterdam, The Netherlands, during HRS. He said Medtronic followed in 2005 with CareLink, Boston Scientific in 2006 with Latitude, and St. Jude in 2007 with House Call.

In 2006 the Heart Rhythm Society made a call to manufacturers to create home monitoring systems so the devices could be used as an early detection system of looming cardiac problems. Many of the new cardiac rhythm devices released in the past couple years have met this criteria.

Since these remote monitoring systems have been implemented, Dr. Varma said the adherence to regular monitoring has improved greatly with patients using remote monitoring-capable implants. He said triggers can be set for events that automatically send an update on the patient’s condition to the physician’s office using the remote monitoring transmission system. These triggers can include settings that are out of range, delivered shocks, or other parameters set by the doctor.

Dr. Varma said remote monitoring is also ideal for watching patients with questionable hardware following recalls. He pointed to the recall of the Sprint Fidelis lead, where patients can be monitored remotely to watch for problems, instead of the more expensive option of having the patient go through another procedure to install new leads.

While remote monitoring eases the burden of follow-ups on patients and clinics and allows for improved patient care, it also enables clinics to charge for more frequent checkups. Dr. Varma points out the Centers for Medicaid and Medicare (CMS) allows for reimbursement of remote monitoring services, which can be billed once every 90 days.

Dr. Theuns agreed remote monitoring has benefits, but he also argued the technology is not at the level of sophistication some manufacturers would lead EP physicians to believe. He said it will likely be years before ideal remote monitoring systems are developed. He points out some CRT and ICD devices, and the majority of pacemakers, do not have remote monitoring capabilities. Patients still need to be next to their Web-enabled transmitter to make a connection to send a report, so if an event happens away from home, it is not automatically reported.

He also pointed to technologies that are said to enhance the early warning capability of implantable devices, but have limited predictive value. Medtronic’s OptiVol technology is touted as a solution on implantable devices to detect heart failure, which coupled with a remote monitoring system sounds like an ideal solution to keep an eye on patients with signs of heart failure. However, Dr. Theuns said its predictive value is actually not very that great. He said it only detects about a third of the heart failure cases, because it only detects one type of symptom.

Despite some drawbacks, progress continues. At HRS Dr. Varma also announced data from a study using Biotronik’s Home Monitoring system for early detection of all arrhythmias, including atrial fibrillation, ventricular tachyarrhythmia and ventricular fibrillation. He said it took less than three days to detect these problems, versus more than 30 days using conventional office follow-ups. 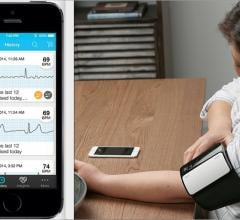 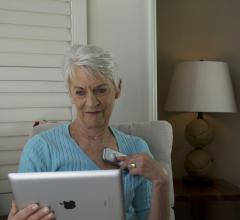 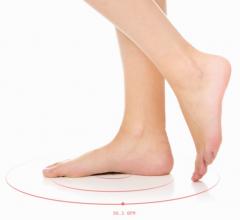 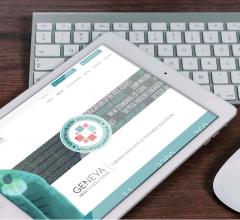 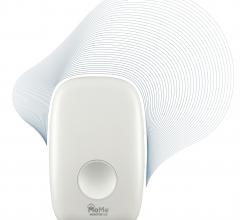 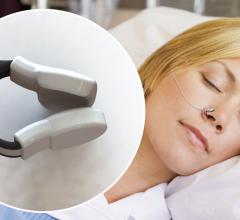 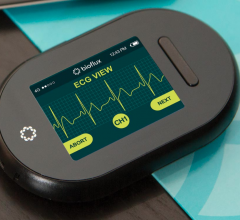 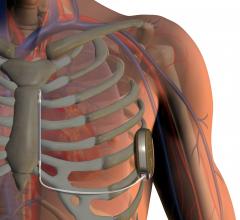 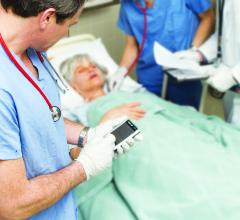 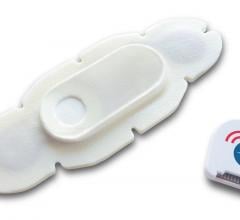