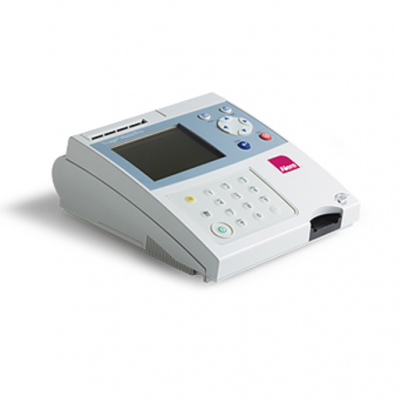 July 17, 2017 — Despite issues with point-of-care INR testing company Alere Inc., Abbott announced this week it is once again commencing a tender cash offer to purchase the company. Abbott offered to purchase all outstanding shares of series B convertible perpetual preferred stock of Alere. Abbott said it will pay $402 per share. Abbott said the new offer will expire at 11:59 p.m., New York City time, Friday, Aug. 11, 2017.

In January 2016, Abbott and Alere announced a definitive agreement for Abbott to acquire Alere. Under the terms of the agreement, Abbott was going to pay about $5.8 billion. However, in July 2016, Alere initiated a Class I recall of its INRatio and INRatio2 PT/INR Monitoring Systems, and the INRatio Test Strips. In December 2016, Abbott terminated the proposed acquisition based on the substantial loss in Alere's value due partly on the recall and revelations about the internal workings of the company. Damage to Alere’s business included the government eliminating the billing privileges of a substantial Alere division, the permanent recall of an important product platform, multiple new government subpoenas, including two new criminal subpoenas, and a five-month delay in filing its 10K coupled with admissions of internal control failures requiring restatement of its 2013-2015 financials.

There is no financing condition to the latest offer, Abbott said. The offer, and Abbott's obligation to pay for preferred stock tendered pursuant to the offer is conditioned on there being validly tendered at the expiration date, that the number of shares equals at least a majority in voting power of the preferred stock. The offer also is subject to the satisfaction of certain other conditions described in the offer to purchase, including the consummation of the merger prior to, or concurrent with, the expiration date.

Read the article “Abbott Seeks to Terminate Alere Acquisition Due to FDA Recall.”