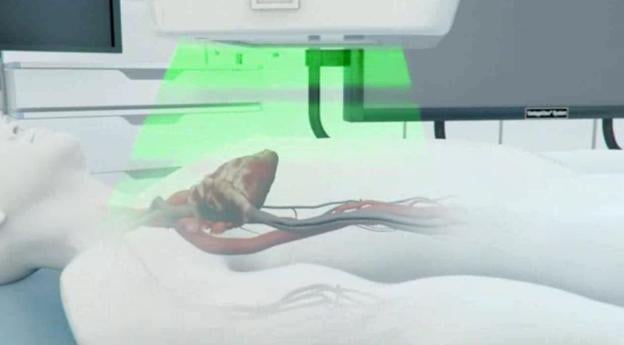 April 28, 2014 — John C. Lincoln North Mountain Hospital in Phoenix is the first in Arizona, and only one of eight hospitals in the United States, to reduce or eliminate radiation for minimally invasive cardiac procedures utilizing MediGuide technology.

MediGuide is a 3-D navigation system intended for the evaluation of vascular and cardiac anatomy on a recorded fluoroscopic image instead of live fluoroscopy. Procedures using MediGuide include patients with cardiac arrhythmias such as atrial fibrillation, cardiac resynchronization therapy (CRT), and device implantations such as pacemakers and defibrillators.

"I am pleased that John C. Lincoln invested in this technology to create optimal outcomes for patients with safety at top of mind," said Mark Seifert, M.D., electrophysiologist at John C. Lincoln North Mountain Hospital. "MediGuide is the only real-time cardiac navigation system to allow for reduced fluoroscopy during cardiac procedures."

MediGuide uses low-powered electromagnetic signals to locate a miniature sensor, which is placed in the tip of the catheter, much like GPS technology drivers use to determine the location of their vehicle on a map. MediGuide provides physicians with the precise position of the sensor-enabled catheters and tools to create recorded images within the cardiac anatomy. The use of recorded images allows physicians to reduce radiation exposure during cardiovascular procedures. In particular procedures, radiation exposure can be nearly eliminated.

"Risks associated with fluoroscopy can include radiation burns to skin and underlying tissue and radiation-induced cancers, which may occur sometime later in life," added Seifert. 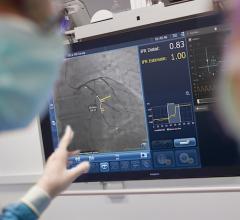 The DEFINE GPS study will be the first time that the use of iFR in conjunction with an angiography image-guided co-registration system for PCI guidance and the optimization. 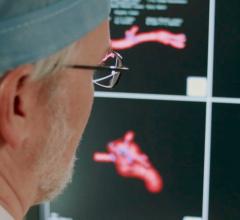 As interventional procedures become more complex, one of the biggest issues is the ability of operators to see the devices they are using in the soft tissue anatomy that is mostly invisible under 2-D fluoroscopy. Several companies have developed new navigation aids, including multimodality fusion imaging software from Philips, GE and Siemens. This image shows a new system being developed by Centerline Biomedical. There is a more detailed image below. 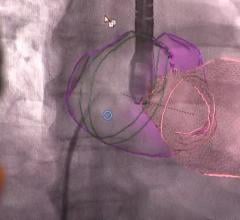 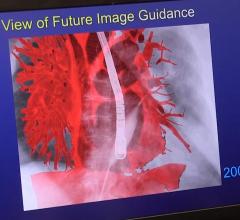 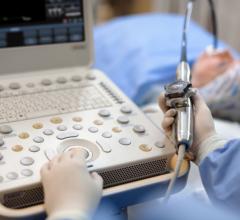 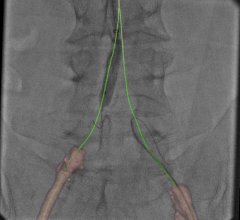 An example of Vessel Assist used to create vessel centerlines through a CTO to help guide revascularization in the cath lab.