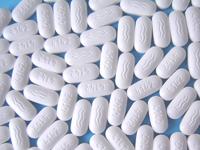 December 14, 2009 – First new anti-arrhythmic drug to be approved in the European Union in the last 10 years was recently granted European Commission marketing authorization.

Sanofi-aventis said its Multaq (dronedarone, 400 mg tablets) is indicated in adult clinically stable patients with a history of, or current nonpermanent atrial fibrillation (AF) to prevent recurrence of AF or to lower ventricular rate.

Multaq is the first anti-arrhythmic drug approved in the European Union that has shown a clinical benefit to reduce cardiovascular hospitalizations or death from any cause in patients with AF/AFL as described in the ATHENA trial.

The marketing authorization of Multaq was based on the review of a comprehensive clinical data package including seven international, multicenter, randomized clinical trials involving more than 7,000 patients with almost 4,000 patients receiving dronedarone during the clinical development program.

“This European approval is good news for doctors and patients since atrial fibrillation affects about 4.5 million people in Europe and represents one-third of hospitalizations for arrhythmia in the European Union” said Dr. Stefan H. Hohnloser J.W., Goethe University’s Division of Clinical Electrophysiology, Frankfurt, Germany, principal investigator of the ATHENA study. “Multaq is a significant step forward which could change the way we approach the management of atrial fibrillation and offers a new treatment option to physicians in a field where there has been no significant anti-arrhythmic drug innovation for almost 20 years.”

The first launches of Multaq are expected to take place in the United Kingdom and Germany in January 2010. Multaq is already approved in the United States, Canada, Switzerland and Brazil. 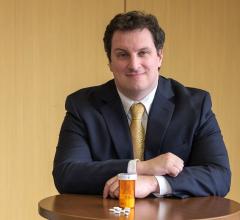 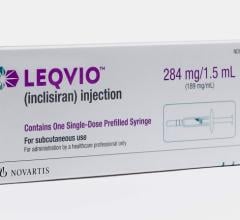 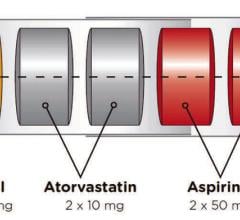 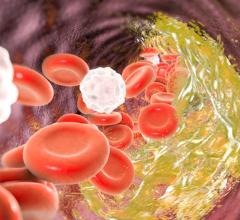 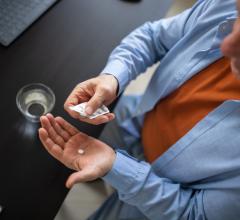 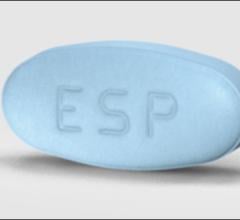 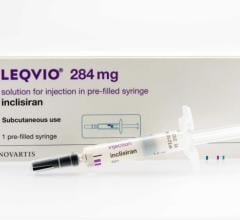 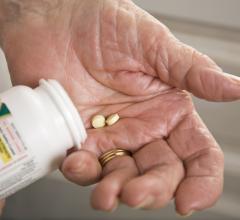 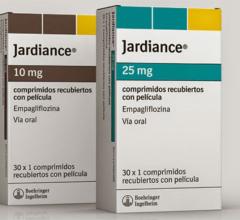 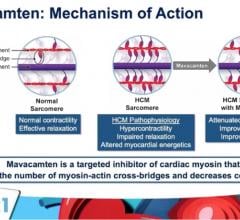