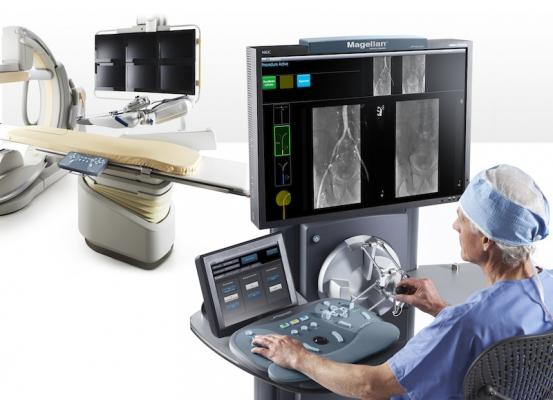 April 26, 2016 — Auris Surgical Robotics Inc. and Hansen Medical Inc. announced that they have signed a definitive merger agreement under which Auris will acquire Hansen Medical for $4.00 per share in cash. The total equity value of the deal is approximately $80 million.

Auris is a technology company combining advancements in medical robotics, instrumentation, navigation and data science to build a platform technology capable of expanding the applicability of robotics to a spectrum of medical procedures. 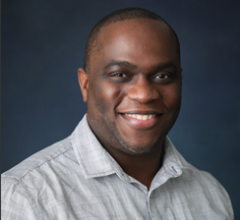 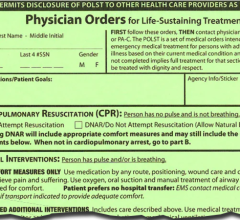 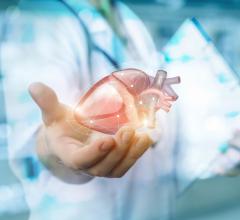 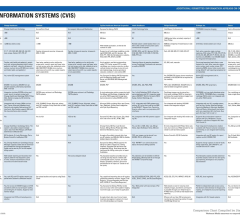 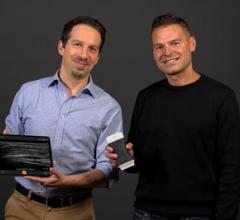 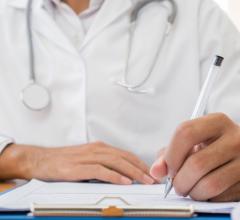 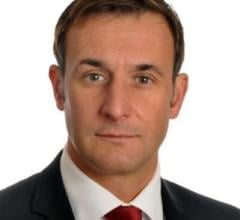 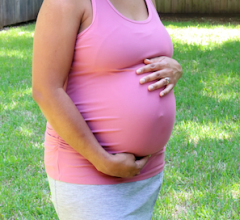 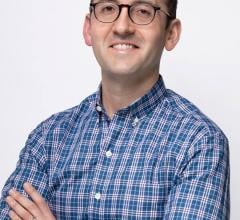 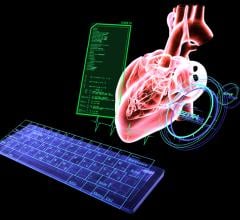