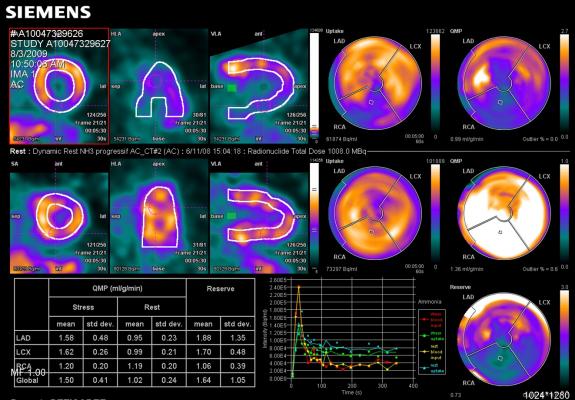 Fluorine-18, the most commonly used radioisotope in PET imaging, must be attached to vectors in order to diagnose disease. The best example is where fluorine-18 is attached to glucose in order to make [18F]FDG for cancer imaging.

This new method has the potential to improve production of PET radiotracers like FDG, but also facilitate development of new radiotracers by allowing previously challenging vectors to be radiolabelled in high yields under mild conditions.

Because a radiotracer decays, radio-synthesis needs to be performed quickly, efficiently and in high yield, so there is enough radiotracer to scan all patients at a PET medical center.

“Improving methods for incorporation of fluorine-18 has been a longstanding challenge for the radiotracer community. This research is the first example of a rhenium promoted radio-fluorination, an unprecedented, exciting discovery in the radiochemistry field,” said senior author Benjamin Fraser, M.D., Radiotracer Method and Organic Chemistry Task leader at ANSTO.

Fraser explained that a rhenium complex was selected because of its potential for development as a dual modality PET/optical imaging agent. PET allows diagnosis of tumor location and then optical luminescence guides surgical removal of the tumor.

“The choice of rhenium proved fortuitous for the incorporation of F-18 and was good example of ‘chance favoring the prepared mind’ as the result was not predicted but very significant,” said Fraser.

“It’s also important that the reaction can be done in water, as this simplifies subsequent formulation of the radiotracer in saline for injection into a patient in a clinical setting,” he added.

The study involved the use of microfluidic technologies that had several advantages for the investigation. Giancarlo Pascali, M.D., co-senior investigator on the project who is based at the Camperdown cyclotron facility, supervised the radiochemistry work under microfluidic radiolabelling conditions.

“Microfluidic technologies allowed us to optimize all the reaction parameters very quickly, such as temperature, time, solvent and additives. We can optimize a given radiolabelling reaction in only three days, which under normal conditions would take one month to complete.

Another benefit of microfluidics is that we work with only very small amounts of radioactivity,” said Fraser.

Fraser points out that at this stage the radiotracer has not been tested for use with PET. “The next step is working on conjugating the tracer to new biological vectors, but also applying the new rhenium method to established radiotracers. We can then also investigate its potential use as a dual modality probe,” he said.

A large team of researchers from the Human Health and the Radioisotopes and Radiotracers platform at ANSTO, Curtin University, The University of Sydney, Monash University and Western Sydney University contributed to the study, which has just been published in Chemistry – A European Journal.

Ph.D. student Mitchell Klenner, who received an Australian Institute of Nuclear Science and Engineering (AINSE) post graduate scholarship, has been invited to present the work at The International Symposium on Radiopharmaceutical Sciences in May 2017.

Klenner will receive the prestigious Wiley Award at the conference in recognition of the impact of the work. Recently he also presented the work at Innovations and Radiation Applications 2017 in Wollongong and received the industry-sponsored award for best student presentation.

Fraser said, “It is fantastic to see Mitchell get due recognition for his diligent, hard work. His passion and enthusiasm for research at ANSTO is inspiring.” 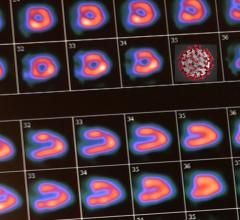 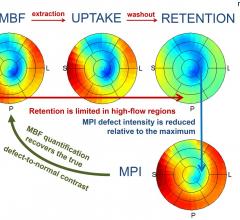 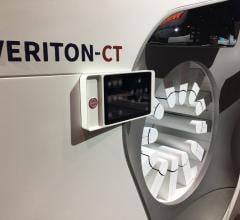 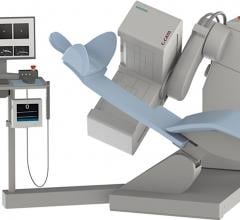 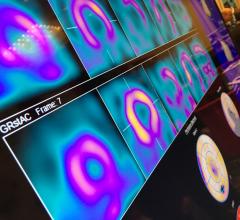 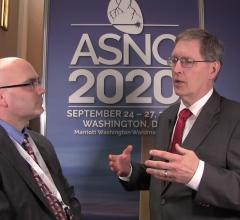 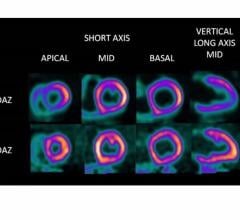 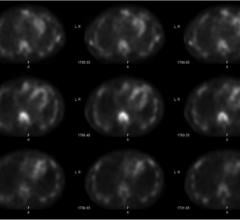 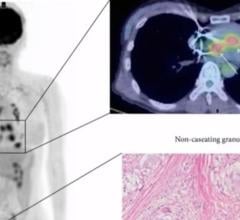 Raza Alvi, M.D., a research fellow in radiology at Massachusetts General Hospital, has been involved in a study of a ... 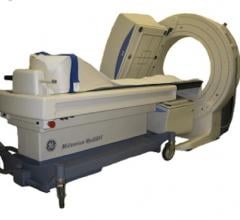 November 15, 2018 — GE Healthcare announced it is recalling its Millennium Nuclear Medicine Systems due to an incident ...