System has a feature to help reduce need for pacemakers 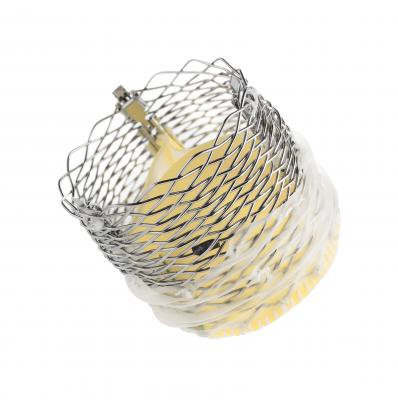 The Lotus Edge system in its deployed position. The Lotus valve expands outward as it is compressed and buckled in the deployment position. It also has a skirt to help eliminate paravalvular leaks. 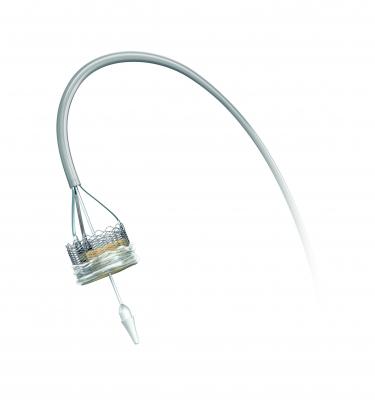 In comparison to the Lotus Valve System, this next iteration incorporates a more flexible, lower profile catheter designed to improve ease of use and accommodate tortuous anatomy. Another differentiating feature of the Lotus Edge valve system is the inclusion of Depth Guard, a design element intended to reduce the need for a permanent pacemaker (PPM).

"The Lotus Edge device is a highly anticipated next generation of the Lotus Valve System," said Professor Ian Meredith, director of MonashHeart, at Monash Medical Centre in Melbourne, Australia. "It retains many of its predecessor's unique and valuable proprietary features, including the ability to reposition the device precisely and prevent paravalvular leak, while incorporating new design characteristics such as a more flexible catheter for easier delivery and Depth Guard technology designed to reduce valve interaction with the conduction system of the heart during valve deployment."

Leveraging the current Lotus platform, the Lotus Edge valve system integrates the Adaptive Seal technology which minimizes paravalvular leak regurgitation or PVL, as demonstrated in the 1,000 patient RESPOND Post-Market Registry. This study found that 91.9 percent of patients had core-lab adjudicated trace or no PVL pre-discharge, and 7.7 percent had mild PVL. No patients had severe PVL and only 0.3 percent of patients had moderate PVL. Lotus Edge continues to be the only TAVR device that offers controlled mechanical expansion, which allows the valve to be fully deployed and assessed and then repositioned or fully retrieved by the physician, if needed.

The Lotus Edge valve system will be available to select centers in Europe, with commercial site expansion accelerating as physicians and centers become fully trained. The Lotus Valve System is an investigational device in the United States and Japan and is not available for sale in those countries. 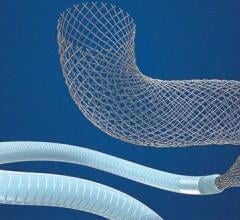