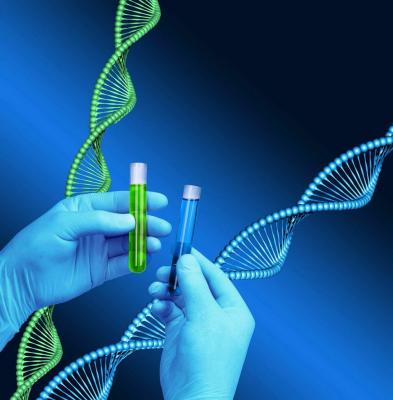 August 29, 2014 – A research study published in the July issue Journal of the American College of Cardiology reports that genetic mutations in a neuronal sodium channel gene are associated with inherited sudden cardiac death syndromes, including the Brugada syndrome. The study, performed at the Cardiac Research Institute at Masonic Medical Research Laboratory (MMRL) in Utica, NY, included physicians and scientists from throughout the world who referred patients with life-threatening cardiac arrhythmias to the MMRL for genetic screening.
The Brugada syndrome is associated with an inherited irregular heart rhythm. In some cases the first warning sign is sudden cardiac death. The syndrome affects approximately 5 in 10,000 individuals. The MMRL, one of the top genetic screening centers in the world devoted to inherited sudden cardiac death syndromes, identified the majority of genes responsible for the Brugada syndrome. The MMRL works with families who have tragically lost someone to this insidious disease, testing children, siblings and other relatives to see if they are also at risk.
Prior to this discovery, a genetic defect could be identified in only 35% of Brugada syndrome patients. The new gene associated with the syndrome, called SCN10A, accounts for an additional 17 percent, thus greatly improving our ability to identify a susceptibility gene to over 50 percent of affected index patients. SCN10A encodes a sodium channel previously thought to be associated exclusively with the brain and nervous system. This and other recent studies suggest that it is also present in the heart and when defective can result in life-threatening heart rhythm disorders.
Dr. Dan Hu, the lead author on this study, said these findings provide important insights into the pathophysiology of these syndromes as well as new targets for therapy. Dr. Charles Antzelevitch, Executive Director and Director of research of the MMRL, and senior author of the study added, “The identification of SCN10A as a major susceptibility gene for Brugada syndrome greatly enhances our ability to identify patients and family members who are at risk. These findings also open the door to delineation of the role of other presumably neuronal sodium channels in the electrical function of the heart in both health and disease.”
Although a susceptibility gene can now be identified in over 50 percent of affected index patients, in nearly 50 percent the culprit gene remains unknown. “A negative study does not mean you don’t have the disease; it just means that the genetic marker cannot be identified,” said Antzelevitch. He added that “a great deal of research remains to be done to identify the other genes involved.”
For more information: http://content.onlinejacc.org/issues.aspx