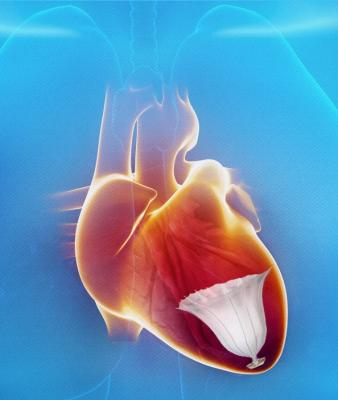 May 28, 2013 — CardioKinetix Inc. has announced the results of a meta-analysis study of the catheter-based Parachute Ventricular Partitioning Device. Six-month clinical results from 91 U.S. and European patients with ischemic heart failure were presented.

“The results of this meta-analysis, which represents the largest group of patients studied to date, are consistent with previous positive findings and continue to substantiate the Parachute treatment as a viable technology,” said Martyn Thomas, M.D., chairman of Cardiology at St. Thomas Hospital in London, England. “The Parachute promises to revolutionize the treatment for heart attack survivors whose hearts enlarge over time and subsequently suffer from heart failure symptoms, offering hope for a better qualify of life for many patients.”

After a heart attack, many patients experience enlargement of their left ventricle causing a decrease in cardiac output resulting in heart failure symptoms such as shortness of breath. Treatment options for patients whose ventricle has enlarged are limited. The Parachute device offers the first minimally invasive catheter-based treatment to partition the damaged muscle, excluding the non-functional heart segment from the healthy, functional segment to decrease the overall volume of the left ventricle and restore its geometry and function. 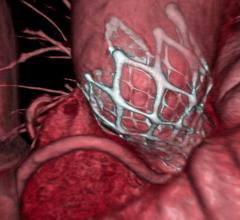 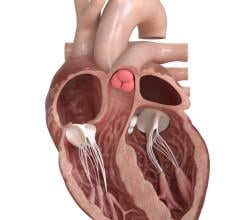 November 18, 2021 — Adults undergoing mitral valve surgery who have less than severe leakage of the tricuspid valve may ... 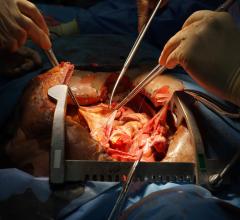 November 17, 2021 — For people experiencing severe aortic stenosis who do not have symptoms or need symptom relief ... 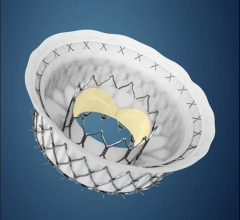 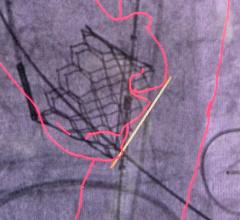 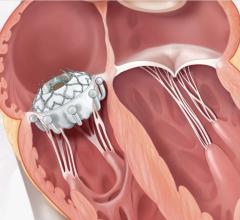 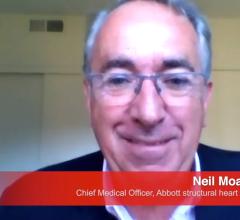 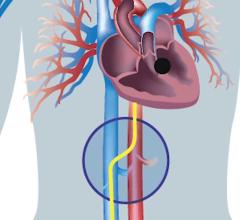 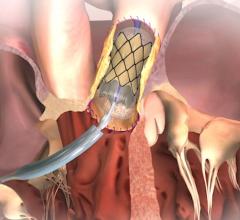 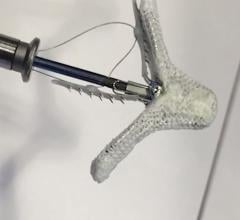