This ruling follows prior court rulings, in October 2010 and December 2009, that rejected LightLab's other trade secret misappropriation claims. LightLab Imaging is a wholly-owned subsidiary of St. Jude Medical Inc.

"We are pleased with this ruling. Along with prior court decisions issued in October 2010 and in December 2009, it confirms that that Volcano/Axsun are not using LightLab's purported trade secrets in our OCT development efforts. We intend to continue developing our OCT system, and can now do so with the reassurance that the court concurs with our position. Volcano will continue to execute on our growth strategy of providing industry leading diagnostic and therapeutic imaging devices to improve patient outcomes," said Scott Huennekens, president and CEO of Volcano.

Volcano is also developing an OCT system, which it hopes will gain FDA clearance by mid-2011. The system is already cleared for use in Europe. 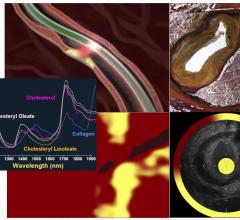 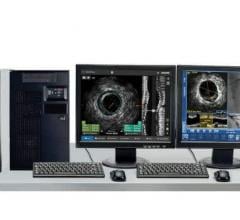 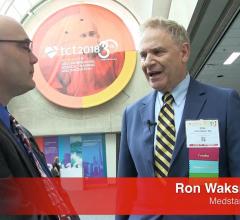 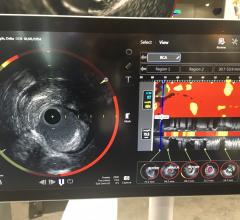 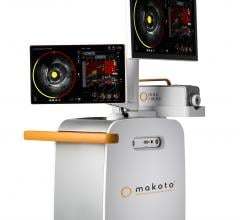 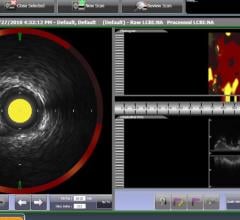 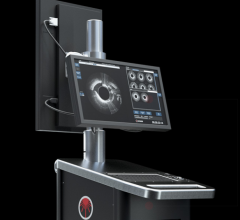 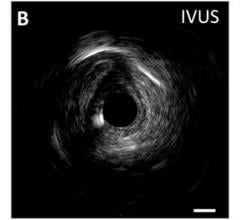 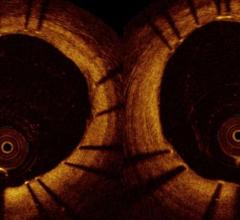