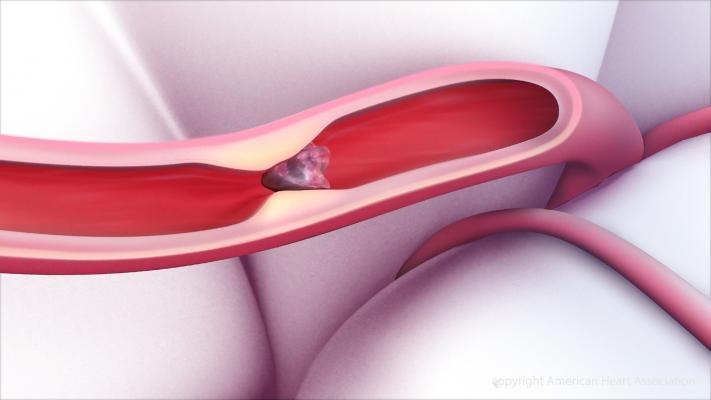 February 5, 2019  — Stroke survivors have better quality of life three months after their stroke if the clot that caused the stroke was mechanically removed even hours beyond the ideal treatment window compared to those treated with drugs alone. This preliminary research will be presented, Feb. 6-8 in Honolulu at the American Stroke Association’s International Stroke Conference 2019.

Researchers have found that mechanically removing a clot in stroke patients, called endovascular therapy, can limit disability from stroke. While the therapy is most effective when performed within six hours of symptom onset, it can also reduce functional deficits in patients up to 24 hours after stroke symptoms start.

In the DEFUSE 3 trial, Stanford University School of Medicine researchers studied whether stroke survivors who were treated with endovascular therapy in the late six-to-16-hour time window might have better quality of life than people treated only with standard drug therapy. They examined a subset of ischemic stroke patients who had salvageable tissue visible on brain imaging.

Researchers surveyed patients 90 days after stroke about their mobility, ability to participate in social activities, cognitive (or thinking) function and depression.

Based on results from 136 patients who completed all or some of the surveys, people treated with endovascular therapy had superior quality-of-life results in all four domains, compared to those who had medical therapy alone. 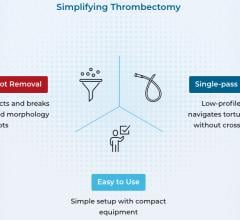 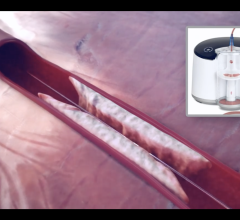 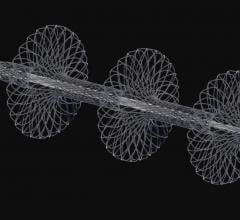 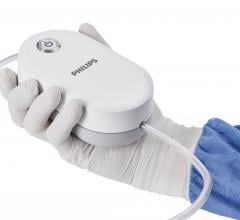 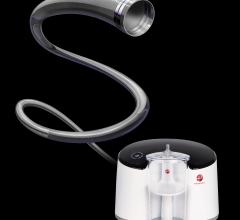 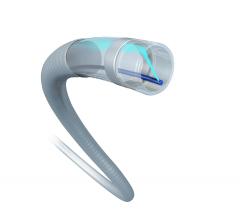 February 12, 2019 — A study presented at the 2018 annual meeting of the Cardiovascular and Interventional Radiology ... 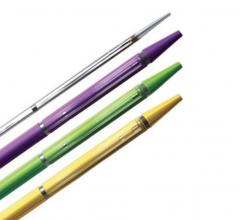 Catheter-based blood clot removal a decade ago was a standard of care for acute coronary revascularization, but declined ... 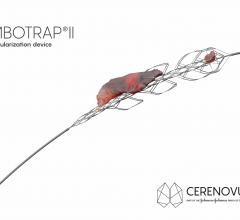 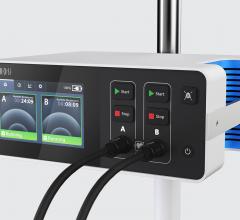 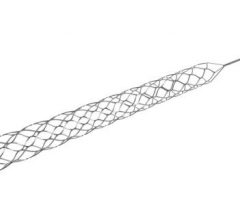 May 21, 2018 — Medtronic and the U.S. Food and Drug Administration (FDA) announced a Class I Urgent Medical Device ...