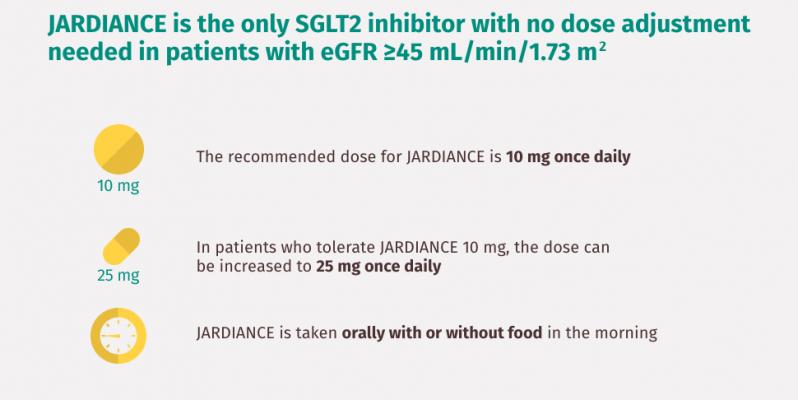 The EMPRISE analysis of data from approximately 35,000 people with type 2 diabetes between August 2014 and September 2016 will be presented at the American Heart Association (AHA) Scientific Sessions 2018 in Chicago, Boehringer Ingelheim and Eli Lilly announced.

These results support findings from the EMPA-REG OUTCOME trial, which showed a 35 percent relative risk reduction in HHF (a secondary endpoint) with empagliflozin compared with placebo, when added to standard of care, in people with type 2 diabetes and established cardiovascular disease.

“With more than a million hospital admissions for heart failure in the U.S. every year, it’s important to understand whether the relative risk reduction in hospitalization for heart failure seen in the EMPA-REG OUTCOME trial translates into routine clinical care,” said Elisabetta Patorno, M.D., DrPH, division of pharmacoepidemiology and pharmacoeconomics, Brigham and Women’s Hospital and assistant professor of medicine, Harvard Medical School, and study co-investigator. “These first results from the EMPRISE study show that empagliflozin is associated with a reduction in hospitalization for heart failure, and the effect is consistent in people with type 2 diabetes with and without history of cardiovascular disease.”

The full EMPRISE real-world evidence study will provide a clinical picture of empagliflozin in routine clinical care including comparative effectiveness, safety and healthcare resource utilization and cost outcomes compared with commonly used DPP-4 inhibitors between 2014 and 2019. Early findings from EMPRISE, which at completion will assess the first five years of empagliflozin use in the U.S. through 2019, represent data collected between August 2014 and September 2016. The effectiveness findings will be updated as more data are gathered. Safety data from EMPRISE are not yet available and will be presented at a future time. EMPRISE was initiated, and is being led, by academic partners from the division of pharmacoepidemiology at Brigham and Women’s Hospital and Harvard Medical School. The study is part of an academic collaboration between Brigham and Women’s Hospital and Boehringer Ingelheim.

By study completion, EMPRISE is expected to have analyzed health records of more than 200,000 people with type 2 diabetes from two commercial U.S. healthcare providers and Medicare. Further results from EMPRISE will be presented in 2019.

EMPRISE was initiated in 2016 to complement the EMPA-REG OUTCOME trial results by providing data on the comparative effectiveness, safety, healthcare resource utilization and costs in routine clinical care compared with DPP-4 inhibitors in people with type 2 diabetes with and without cardiovascular disease.

The study will assess the first five years of Jardiance use in the U.S. from 2014 to 2019. Over 200,000 people with type 2 diabetes from two commercial U.S. healthcare providers and Medicare are projected to be included by study completion.

EMPA-REG OUTCOME was a long-term, multicenter, randomized, double-blind, placebo-controlled trial of more than 7,000 patients from 42 countries with type 2 diabetes and established cardiovascular disease.

The overall safety profile of empagliflozin was consistent with that of previous trials. 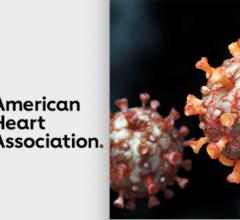 A rise in coronavirus, COVID-19, has prompted the American Heart Association (AHA) to cancel plans for an in-person, annual meeting in November and again host a virtual meeting instead.