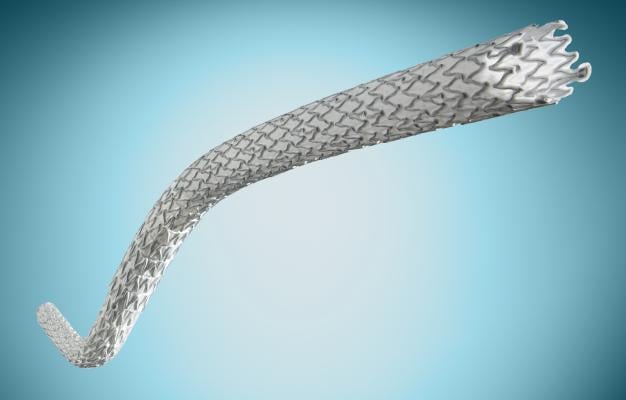 July 17, 2017 — LimFlow SA announced enrollment of the first patient in the U.S. feasibility study of the LimFlow Percutaneous Deep Vein Arterialization (pDVA) System. The novel, purely percutaneous device is designed for the treatment of end-stage critical limb ischemia (CLI) when all other revascularization efforts have been exhausted. The first patient was treated on July 5, 2017 at Metro Health - University of Michigan Health by Jihad A. Mustapha, M.D., FACC, FSCAI.

The feasibility study is a multi-center, prospective, single-arm study to be conducted at three U.S. centers encompassing 10 “no-option” CLI patients. Endpoints include amputation-free survival at one month, patency, limb salvage and wound healing. Subjects will be followed out to two years.  This clinical trial is the initial step towards a U.S. approval pathway for the LimFlow System.

“The only other disease with worse life expectancy than CLI is pancreatic cancer. Because of the mortality rate associated with amputations due to ischemia, a new approach to treat CLI is needed now more than ever.  In the LimFlow study, we hope to help patients with no other options that are on their way to amputation” said Mustapha, the study’s primary investigator.

The Paris-based medical device company also announced the initiation of a multicenter, prospective, single-arm post-market surveillance study, which will enroll up to 50 Rutherford Class 5 and 6 “no-option” patients in several CLI centers of excellence in Europe and Asia. Patients will be followed out to one year, and endpoints include amputation-free survival (AFS) and wound healing progression. Data collection is aligned with the U.S. feasibility study, allowing for a large comparable dataset for the use of the LimFlow System in this “no-option” CLI sub-group.

The LimFlow System is designed to restore perfusion to the ischemic foot, which may relieve rest pain, promote chronic wound healing, reduce major amputations and restore mobility for patients when used as part of a multi-disciplinary team approach. It uses proprietary ultrasound-guided catheters and covered nitinol stents to uniquely bypass diseased arteries and divert blood flow into the tibial vein to vascularize the ischemic foot.