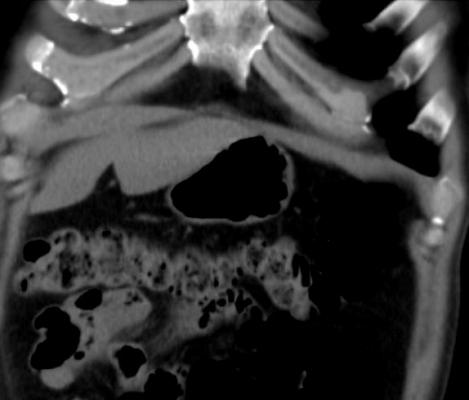 December 4, 2014 — A new procedure to combat obesity was recently performed by physicians at Dayton Interventional Radiology. Bariatric embolization is a minimally invasive technique where a small catheter is introduced into the groin or wrist and guided into the left gastric artery that supplies the upper stomach. Particles smaller than a grain of sand are then injected into the left gastric artery to block blood flow, or embolize, the tiny branches of the artery. This is expected to decrease the hormone ghrelin, responsible for appetite, resulting in weight loss. This is the first catheter-based procedure that attempts to directly address obesity, one of the largest public health problems in the United States.

The study was led under the supervision of Mubin I. Syed, MD, of Dayton Interventional Radiology in conjunction with The Ohio State University Wexner Medical Center.

Embolization is a procedure that has been performed for decades to stop life-threatening bleeding in a variety of organs including the stomach; bariatric embolization is a variant of this procedure. Animal studies at Johns Hopkins University and Duke University, using the left gastric artery embolization technique, showed significant ghrelin suppression and weight loss. Recently, researchers at Harvard University retrospectively noticed that patients undergoing gastric artery embolization to combat bleeding also lost 8 percent of their body weight, on average. The first and only other study in humans utilizing bariatric embolization for weight loss was conducted in the Georgian Republic (former Soviet Union). In the 2013 study, five patients lost an average of 45 pounds within six months.

The current research on this procedure concludes in September 2015 and will collect data on safety and efficacy for those patients who are morbidly obese (defined as having a BMI greater than 40). Qualified patients are between the ages of 22 and 65, in relatively good health and under 400 pounds. The GET LEAN study will look at changes in participants' overall weight, changes in BMI, changes in appetite hormone levels and at quality of life data, while measuring adverse events. This U.S. Food and Drug Administration (FDA) supervised study was issued an investigational device exemption.

Interventional radiology is a medical sub-specialty of radiology that uses minimally invasive, image-guided procedures to diagnose and treat diseases in nearly every organ system. The guiding principle is to utilize the least invasive techniques in order to minimize patient risk and improve outcomes. 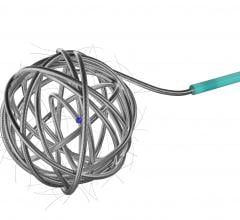 October 16, 2017 — Medtronic announced the launch of the Concerto 3-D Detachable Coil System at the Cardiovascular and ... 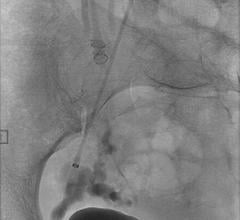 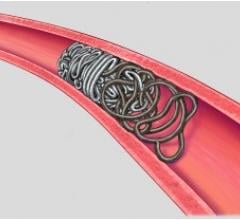 December 17, 2015 — ArtVentive Medical Group conducted its first animal study of its next generation of the ArtVentive ... 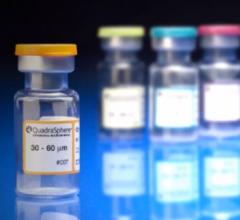