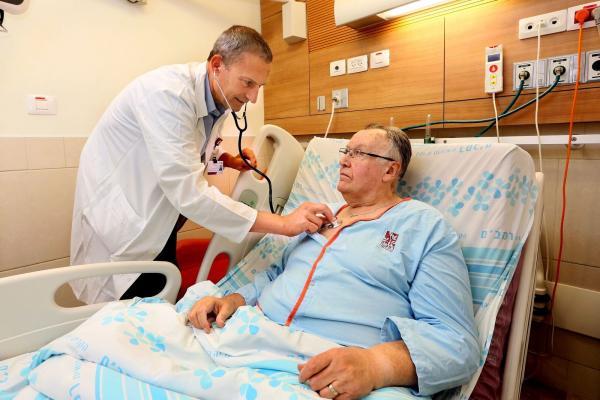 May 30, 2018 — Data from the GENETIC-AF trial was presented in a “Late Breaking Clinical Trials” oral presentation at the European Society of Cardiology (ESC) Heart Failure 2018 World Congress, May 26-29 in Vienna, Austria. William T. Abraham, M.D., professor of medicine, physiology and cell biology and director, Division of Cardiovascular Medicine at the Ohio State University presented the data.

GENETIC-AF was a Phase 2B, double-blind, superiority clinical trial evaluating Gencaro (bucindolol hydrochloride) as a genetically-targeted treatment for atrial fibrillation (AF) in patients with HF and reduced left ventricular ejection fraction (HFrEF). The trial enrolled 267 patients from the United States, Canada and Europe.

In the overall study population of heart failure patients who were at high risk for recurrent atrial fibrillation (AF), pharmacogenetic-guided Gencaro did not reduce AF, atrial flutter (AFL) or all-cause mortality (ACM) recurrence compared to the active comparator Toprol-XL. However, in U.S. patients (48 percent of the entire cohort), a trend for potential benefit in favor of Gencaro (approximately 30 percent risk reduction over Toprol-XL), was observed for the primary endpoint of ACM or time to recurrence of AF or AFL.

A trend for potential benefit in favor of Gencaro was also observed in a subset of patients from the U.S., Canada and Europe who underwent continuous heart rhythm monitoring with Medtronic implanted devices (approximately 25 percent risk reduction over Toprol-XL). Safety data indicated that Gencaro was well-tolerated in the AF-HFrEF population investigated with a safety profile similar to Toprol-XL.

“With additional analysis of the trial data, and taking into consideration recent studies in animal models of AF, it is likely that AF-HFrEF phenotypic differences are responsible for the heterogeneity in treatment response observed. These Phase 2B data support and provide guidance for potential additional development of Gencaro as a treatment for atrial fibrillation in patients with heart failure, an indication for which there are currently no FDA [U.S. Food and Drug Administration]-approved therapeutics,” commented Abraham.

The full presentation can be viewed here.

The trial was not powered to conventional significance for this endpoint and utilized Bayesian statistical modeling of predictive probability of success (PPoS) of the primary endpoint to estimate outcome if the trial had enrolled 620 patients with 330 primary events.

In the overall study population, pharmacogenetic-guided Gencaro did not reduce AF/AFL/ACM recurrence compared to the active comparator (143 total events, hazard ratio of 1.01 (95 percent confidence interval: 0.71, 1.42), which was associated with a PPoS of 14 percent. In the U.S. patient cohort of 127 patients (approximately 50 percent of all patients and events), a trend for potential superior benefit in favor of Gencaro over Toprol-XL was observed (73 events, hazard ratio 0.70, [95 percent confidence interval: 0.41, 1.19]), with a PPoS of 61 percent, which was greater than the prespecified criteria set by the company to proceed to Phase 3 development.

The company believes the difference in treatment response between the overall and U.S. patient cohorts was primarily due to the inclusion of a higher number of patients with long-standing AF who had asymptomatic/mild heart failure in two countries exhibiting hazard ratios >1.0 for the primary endpoint. In a subgroup analysis that excluded these patients (77 percent of the overall study population), a trend for potential benefit in favor of Gencaro was observed (17 percent risk reduction over Toprol-XL). Arca Biopharma believes this type of population, in which AF is being driven by underlying HF pathophysiology, would be the focus of any future clinical trials of Gencaro.

An End-of-Phase 2 meeting is scheduled with the FDA for the last week of June to review the GENETIC-AF data and potential future Gencaro development plans.  Within 30 days following the meeting, the FDA will provide written minutes of the meeting to confirm the discussions. ARCA plans to provide an update on Gencaro potential future development plans subsequent to receiving the FDA meeting minutes. 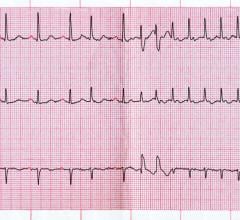 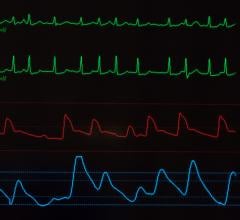 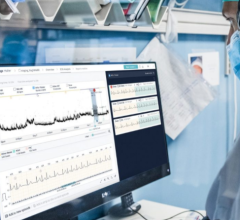 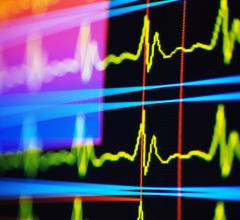 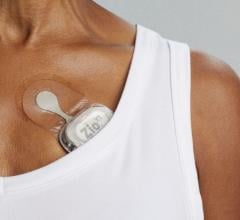 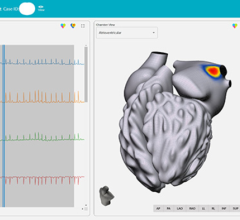 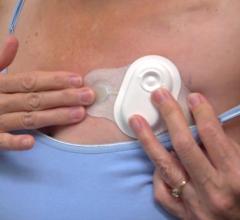