Heart failure associated with methamphetamine use is on the rise among U.S. veterans 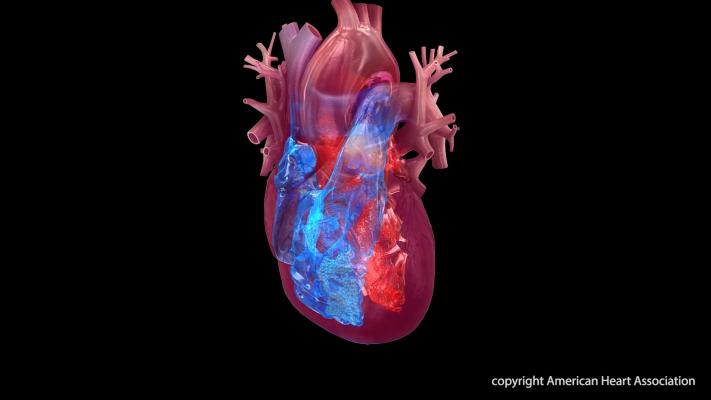 November 25, 2017 — Heart failure associated with methamphetamine (meth) use has risen dramatically in recent years among U.S. veterans, according to preliminary research presented at the 2017 American Heart Association (AHA) Scientific Sessions.

Meth abuse is a serious problem in America, with more than 4.7 percent of the population reporting that they’ve tried the highly addictive stimulant drug at least once.

“Methamphetamine (or meth) is one of the most commonly used drugs in the United States, and its use is on the rise. In addition to other health problems associated with the drug, clinicians are seeing more heart failure with meth use, suggesting heart failure due to methamphetamine use could be a new epidemic,” said study author Marin Nishimura, M.D., internal medicine resident, University of California, San Diego.

Nishimura and colleagues studied 9,588 Veterans Administration (VA) patients at the San Diego VA Medical Center diagnosed with heart failure from 2005 and 2015. Among those, 480 were documented to have a history of meth abuse. They found:

The proportion of meth use rose from 1.7 percent among VA heart failure patients in 2005 to 8 percent in 2015.

Heart failure patients with and without meth use had notable similarities and differences. Among the similarities, was the level of heart function, known as ejection fraction, between the two groups. Among the differences: Meth users were less likely to have atrial fibrillation (a quivering or irregular heartbeat or arrhythmia that can lead to blood clots, stroke, heart failure and other heart-related complications) than non-meth users, and meth users were less likely to have significant coronary artery disease than non-meth users.

Meth users were more likely to have psychiatric issues, such as depression and post-traumatic stress disorder, or PTSD.
Meth patients tended to visit the emergency department more often compared to heart failure patients without meth use.

“The finding that meth users are more likely to be affected by psychiatric illnesses and tended to require more emergency department visits has important implications because they impact the cost of healthcare and healthcare utilization,” Nishimura said. Addressing the increased healthcare needs of meth users with heart failure could mean establishing better relationships with primary care doctors who can check on whether these patients’ health is stable to avoid emergency care and hospitalization, according to Nishimura.

More research into the association of meth use and heart failure is needed, according to the researcher. “Our finding is based on a single center and only is based on the very specific population of the veterans in San Diego, so this should be looked at in other populations,” she said.