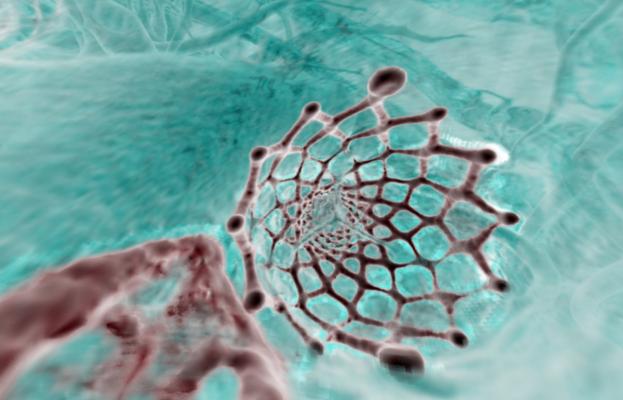 November 9, 2021 — New five-year data from the SURTAVI trial found that there was no difference in all-cause mortality or stroke between patients at intermediate surgical risk who had transcatheter aortic valve replacement (TAVR) or surgery. Although there were initially more reinterventions after TAVR, the rates were similar after two years and key clinical endpoints were also similar.

A total of 1,660 intermediate-risk patients (risk of operative mortality ≥3% to <15%) underwent attempted implant of a transcatheter aortic valve (n=864) or a surgical valve (n=796) at 87 centers in Canada, Europe and the United States. Patients were stratified by investigational site and need for revascularization. Concomitant or staged PCI in the TAVR arm or coronary bypass graft in the surgical arm was performed as indicated.

Core lab-assessed valve regurgitation showed that surgery patients had significantly less ≥ mild aortic regurgitation or paravalvular leak than TAVR at one, two and five-year follow-ups (all p < 0.001). Kansas City Cardiomyopathy Questionnaire summary scores were higher for TAVR patients at one year. However, the scores were similar at each additional follow up through five years. New York Heart Association Class was also similar between both groups at each follow up. In addition, forward-flow hemodynamics were significantly better with TAVR. 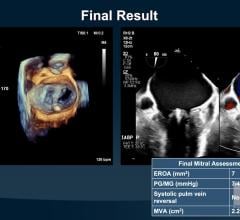 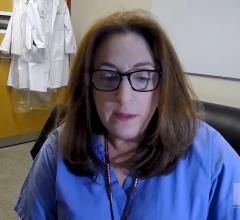 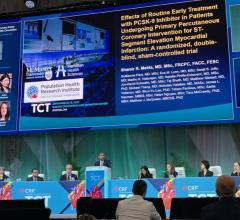 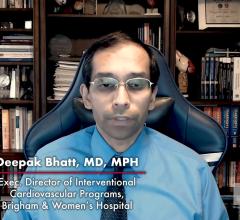 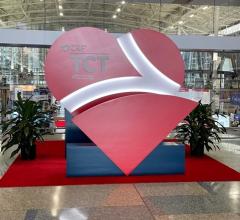 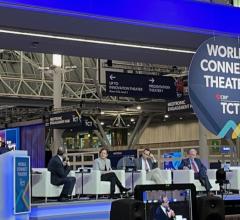