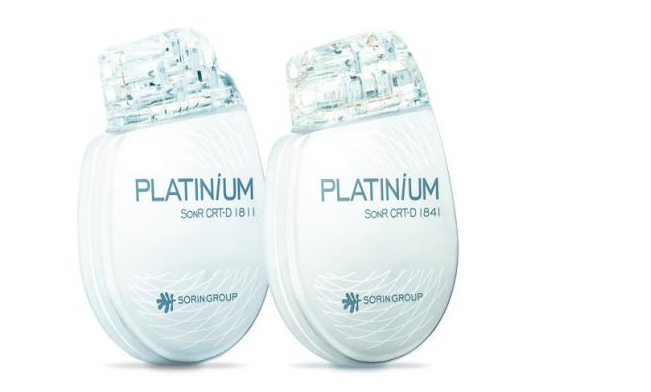 April 30, 2018 — LivaNova announced it completed the sale of its cardiac rhythm management (CRM) business to MicroPort Scientific Corp. for $190 million in cash.

The CRM business was previously owned by Sorin, which merged with Cyberonics Inc. in 2015 to form LivaNova. Sorin had previously purchased to the CRM portfolio of Ela Medical.

“With the completion of the CRM sale to MicroPort, LivaNova’s portfolio is now concentrated on our areas of strength and leadership — cardiac surgery and neuromodulation,” said Damien McDonald, LivaNova’s chief executive officer. “This transaction enables us to concentrate our efforts on developing market-leading businesses in these areas, and will assist us in enhancing LivaNova’s position as an innovative medical device company that improves the lives of patients around the world and creates value for our shareholders.”

In 2014, LivaNova (formerly Sorin Group) and MicroPort founded a China-based joint venture called MicroPort Sorin CRM (Shanghai) Co. Ltd. to market CRM devices, including implantable pacemakers, defibrillators and cardiac resynchronization devices, in China. During the past four years, the Joint Venture has achieved many milestones in the development, manufacture and promotion of CRM products for the China market. In September 2017, the Joint Venture announced the China Food and Drug Administration approval of the Rega pacemaker family, the smallest sized pacemakers available on the Chinese market.

MicroPort Chairman and CEO Zhaohua Chang, M.D., said that the strong position of LivaNova’s CRM business franchise in Europe complements MicroPort’s leadership position in China and growing presence in the United States and emerging markets, enabling both parties to expand their worldwide reach.

LivaNova previously announced on Sept. 14, 2017, that it was reviewing strategic options for the CRM Business Franchise, including a potential divestiture.

The companies expect the transaction to close in the second quarter of 2018.