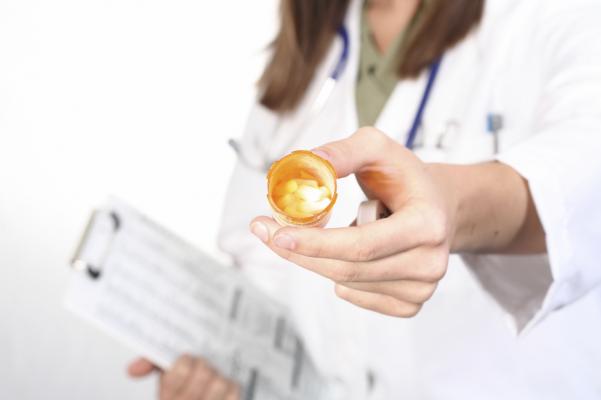 September 11, 2017 — Merck and researchers in the Clinical Trial Service Unit at the University of Oxford announced the publication and presentation of results from the REVEAL outcomes study of anacetrapib, Merck’s investigational cholesteryl ester transfer protein (CETP) inhibitor. In the study of 30,449 patients with atherosclerotic vascular disease receiving LDL-C lowering treatment with atorvastatin, anacetrapib significantly reduced the risk of major coronary events (composite of coronary death, myocardial infarction or coronary revascularization) by 9 percent relative to placebo (10.8% vs. 11.8%, respectively; P=0.004). The safety of anacetrapib was generally consistent with data from earlier trials of the drug. However, a sub-study also showed that anacetrapib accumulates in adipose tissue with prolonged dosing.

Merck is reviewing the results of the trial with external experts and will consider whether to file new drug applications with the U.S. Food and Drug Administration (FDA) and other regulatory agencies.

The results of REVEAL (Randomized EValuation of the Effects of Anacetrapib through Lipid modification) were presented by Martin Landray, MB, ChB, Ph.D., of the University of Oxford, the trial’s co-principal investigator, during a late-breaking clinical trials session at the European Society of Cardiology Congress, Aug. 26-30 in Barcelona, Spain, and simultaneously published in the online edition of The New England Journal of Medicine.

REVEAL was designed and independently conducted by investigators at the Clinical Trial Service Unit at the University of Oxford, the trial’s regulatory sponsor, in collaboration with the TIMI Study Group based at Brigham and Women’s Hospital in Boston and Merck. Merck provided funding for REVEAL.

In the randomized, double-blind, placebo-controlled clinical study, 30,449 adults with atherosclerotic vascular disease on study-mandated intensive atorvastatin therapy (mean baseline LDL cholesterol level 61 mg/dL [1.58 mmol/L], non-HDL cholesterol 92 mg/dL [2.38 mmol/L], and HDL cholesterol 40 mg/dL [1.03 mg/dL]) were randomly assigned to receive either anacetrapib 100 mg once daily or matching placebo. The primary assessment was an intention-to-treat comparison among all randomized participants of the effect of anacetrapib on the composite of major coronary events, defined as the first occurrence of coronary death, myocardial infarction or coronary revascularization.

The difference in the key secondary composite outcome of major atherosclerotic events (myocardial infarction, coronary death or presumed ischemic stroke) did not reach statistical significance (rate ratio, 0.93; 95% CI, 0.86 to 1.00; P=0.052), possibly due to a lack of observed benefit of anacetrapib on presumed ischemic stroke. There were no statistically significant differences in cause-specific mortality, cancer or other serious adverse events. Anacetrapib produced small increases in systolic and diastolic blood pressures of 0.7 mmHg and 0.3 mmHg, respectively; there was no statistically significant increase of serious adverse events attributed to hypertension. Compared to those receiving placebo, more patients in the anacetrapib group developed an estimated glomerular filtration rate of less than 60 ml/min/1.73m2 by the end of the study (11.5% vs. 10.6%; P=0.04); there was no statistically significant impact on the development of albuminuria or serious adverse events attributed to renal failure.