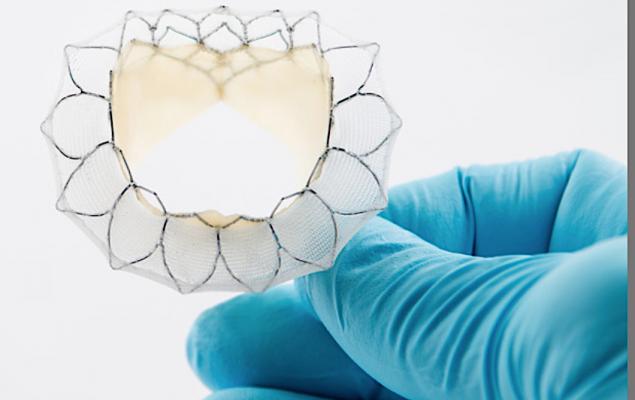 Mitral valve disease is one of the most common forms of heart disease that affects millions of patients worldwide. Traditional heart valve replacement surgery requires patients to be placed on a heart-lung bypass machine and results in lengthy recovery time. The Tiara TA transapical mitral valve replacement system uses a percutaneous or “key-hole” incision in the chest to completely replace the native mitral valve and avoids the need for heart-lung bypass. The less invasive approach may allow for more patients to be treated and more rapid recovery.

“Yesterday we received confirmation from our Notified Body in Europe that the ongoing review of our Tiara application will continue under the MDD regulation.  Now that we have clarity on the regulatory approach, a well-defined pathway, we look forward to continued collaboration with the European authorities,” said Fred Colen, Neovasc CEO.

Tiara is a self-expanding mitral bioprosthesis specifically designed to treat mitral valve regurgitation (MR) by replacing the diseased valve. Conventional surgical treatments are only appropriate for about half of MR patients, who number an estimated four million in the U.S. with a similar number of patients affected throughout Europe. Tiara is implanted in the heart using a minimally invasive, transapical transcatheter approach without the need for open-heart surgery or use of a cardiac bypass machine.

The Tiara valve is not commercially available and is currently being evaluated in two ongoing clinical trials: TIARA-I, an early feasibility trial in the United States, Canada, and Belgium; and TIARA-II, a European Conformité Européenne Mark Trial in Germany, Italy, Spain, and the United Kingdom. In addition, patients have also been treated under compassionate programs in Canada, Italy, Germany, Israel and Switzerland.