Study is latest in a series to suggest similar findings 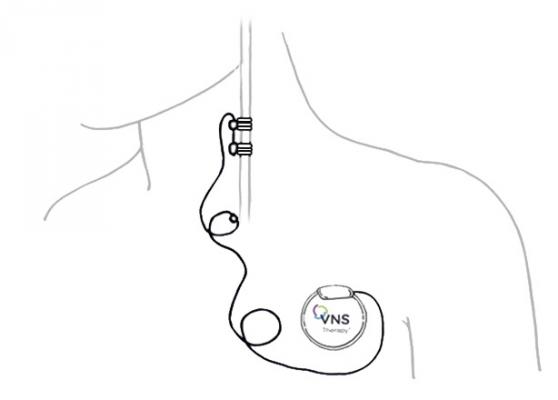 “This study provides evidence indicating that, over time, some people with epilepsy may become predisposed to potentially serious heart rhythm abnormalities, due either to the effect of recurrent seizures, antiepileptic medications or other influences on the heart,” said Trudy Pang, M.D., lead study author and assistant professor of neurology at Harvard Medical School. “Further work is needed to understand better the risks and the cause(s), so that we can develop more effective treatment options.”

Two previous studies in this series have shown that vagus nerve stimulation (VNS) was associated with improvement in HRV and cardiac vagal tone and reduction in TWA in patients with epilepsy,[2,3] making it a potential treatment for further study.

The LivaNova VNS Therapy System is clinically proven safe and effective for the treatment of drug-resistant epilepsy for adults and children.