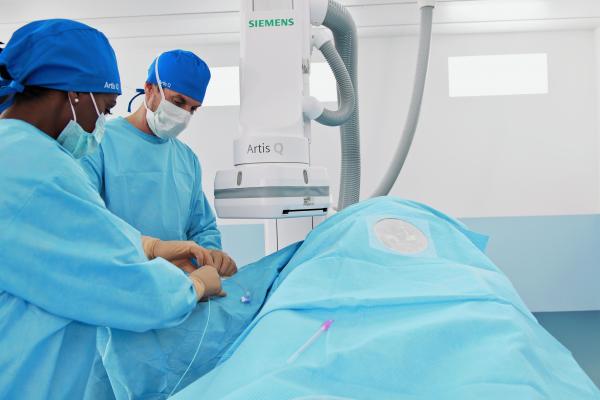 February 4, 2016 — The widespread belief that radiation from X rays, CT scans and other medical imaging can cause cancer is based on an unproven, decades-old theoretical model, according to a study published in the American Journal of Clinical Oncology.

The model, known as linear no-threshold (LNT), is used to estimate cancer risks from low-dose radiation such as medical imaging. But risk estimates based on this model “are only theoretical and, as yet, have never been conclusively demonstrated by empirical evidence,” corresponding author James Welsh, M.D., and colleagues write. Use of the LNT model drives unfounded fears and “excessive expenditures on putative but unneeded and wasteful safety measures.”

The LNT model dissuades many physicians from using appropriate imaging techniques and “discourages many in the public from getting proper and needed imaging, all in the name of avoiding any radiation exposure,” Welsh and colleagues write.

The authors reexamined the original studies, dating back more than 70 years, which led to adoption of the LNT model. This reappraisal found that the data reported in those studies do not actually support the LNT model.

In the LNT model, the well-established cancer-causing effects of high doses of radiation are extended downward in a straight line to very low doses. The LNT model assumes there is no safe dose of radiation, no matter how small. However, the human body has evolved the ability to repair damage from low-dose radiation that naturally occurs in the environment.

The LNT model dates to studies, conducted in the 1940s, of fruit flies exposed to various doses of radiation. The scientists who conducted those studies concluded there is no safe level of radiation, thus giving rise to the LNT model that is used to this day. But their conclusion was unwarranted because their experiments had not been done at truly low doses. A study exposing fruit flies to low-dose radiation wasn’t conducted until 2009, and this study did not support the LNT model.

Studies of atomic bomb survivors and other epidemiological studies of human populations have never conclusively demonstrated that low-dose radiation exposure can cause cancer.

Any claim that low-dose radiation from medical imaging procedures is known to cause cancer “should be vigorously challenged, because it serves to alarm and perhaps harm, rather than educate,” Welsh and colleagues write.

The authors conclude the LNT model “should finally and decisively be abandoned.”

The study is titled “The birth of the illegitimate linear no-threshold model – an invalid paradigm for estimating risk following low-dose radiation exposure.” 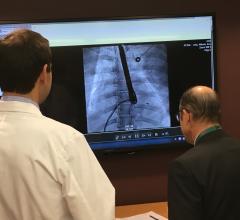 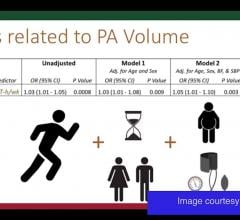