Virtue SEB is expected to become a flagship therapeutic product for Terumo and will strengthen its U.S. and global portfolio of interventional solutions 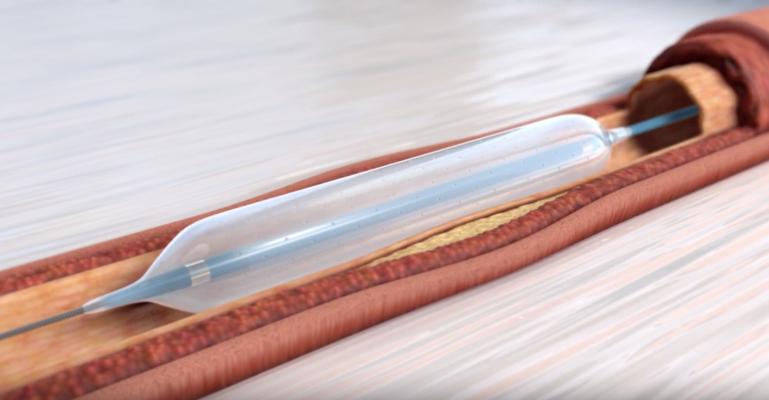 June 13, 2019 — Orchestra BioMed Inc. announced it has formed a global strategic partnership with Terumo Corp. for development and commercialization of the Virtue Sirolimus-Eluting Balloon (SEB), one of Orchestra’s lead assets, in the percutaneous coronary and peripheral interventions field.

Virtue SEB is the first and only non-coated drug-eluting angioplasty balloon, according to Orchestra BioMed, that delivers a proprietary bioabsorbable, sustained-release formulation of sirolimus, the gold-standard drug for preventing restenosis following a percutaneous interventional procedure. In April, the U.S. Food and Drug Administration (FDA) granted Virtue SEB Breakthrough Device Designation for treatment of coronary in-stent restenosis (ISR), which provides prioritized regulatory review for this challenging cardiovascular condition that represents more than 10 percent of total interventional coronary procedures and for which available treatment options are limited. In a prospective study of very challenging ISR patients, Virtue SEB demonstrated excellent angiographic results at six months as well as outstanding clinical outcomes out to three years. Orchestra BioMed plans to conduct a near-term U.S. registrational trial for ISR.

Orchestra BioMed and Terumo are seeking to make Virtue SEB the first drug-eluting balloon approved for coronary use in the U.S. Orchestra BioMed expects to initiate a U.S. registrational trial for Virtue SEB in ISR under an Investigational Device Exemption (IDE) from the FDA within the next year.

Virtue SEB is currently not approved in any market, but Terumo and Orchestra BioMed plan to conduct trials to support global regulatory approvals in indications including ISR, small coronary vessels, peripheral artery disease below-the-knee and other indications. Terumo and Orchestra BioMed’s objective is to commercialize Virtue SEB in the U. S., Japan, China and other markets.