BIO-RESORT one- to two-year landmark analysis shows significantly lower TLF and TLR rates for Orsiro compared to Resolute Integrity, with a favorable trend compared to Synergy 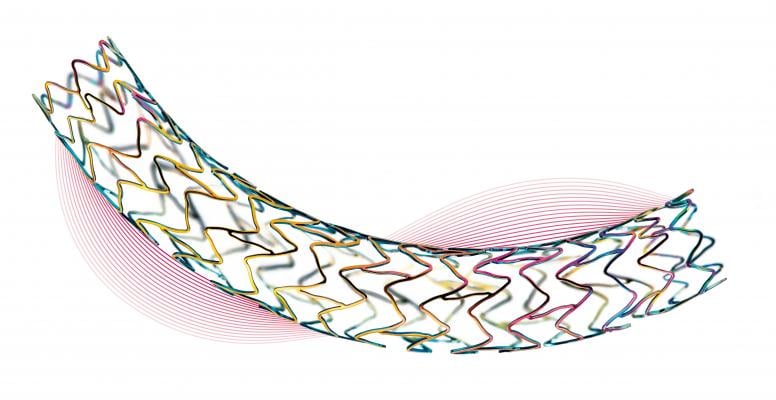 May 31, 2018 — Two-year outcome data from the BIO-RESORT randomized controlled trial were presented in a late-breaking clinical trials session at EuroPCR 2018, May 21-24 in Paris, France.

The investigators noted that “very thin-strut biodegradable polymers DES have flexible designs and refined coatings to promote re-endothelialization and reduce the risk of ischemic coronary events.” They also noted that “given those signals seen from the landmark analysis, the ultrathin 60 micron5 bioabsorbable polymer Orsiro DES might reduce the risk of repeat revascularization after the first year of follow-up.”

This data is in line with previously presented BIOFLOW-V6 results demonstrating significantly better outcomes for Orsiro compared to a permanent polymer DES (Xience7).