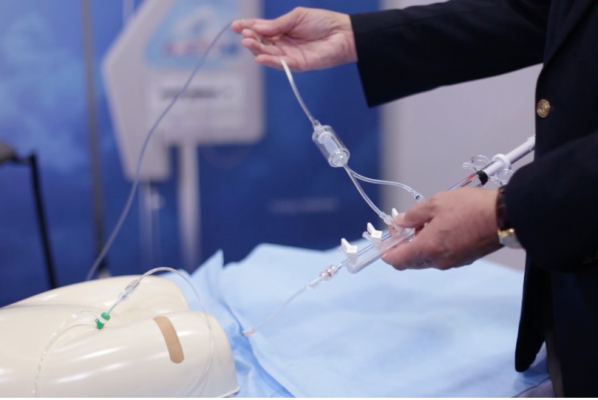 The company said the funds raised will be primarily used to expand commercialization of its DyeVert System and continue research and development of the product portfolio, including DyeVert Plus system. Money also will help ongoing clinical evaluations for scientific presentation and publication.

“We are delighted with the oversubscribed placement. It reflects a strong endorsement from the investment community and places Osprey in a very strong position to aggressively expand its sales and marketing team in the U.S.,” said Mike McCormick, president and CEO of Osprey. “Our commercialization efforts in the U.S. have resulted in strong sales traction to date with seven quarters of consecutive growth in sales and samples.”

He said the vendor’s original sales territory, San Antonio Texas, was profitable in June 2016 with other territories following a similar sales trajectory.