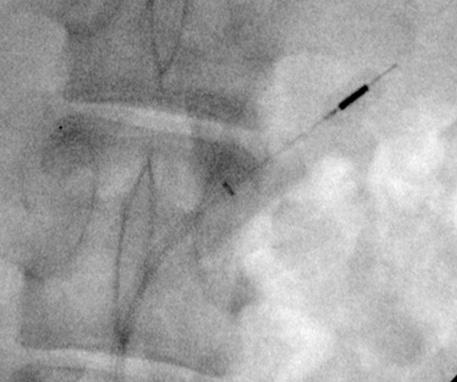 November 5, 2012 — ReCor Medical reported one-year follow-up data on patients who have been treated via renal denervation for their resistant hypertension with the company’s Paradise System — the only CE-marked system for renal denervation that is based on ultrasound, not radiofrequency energy. The data were presented at Transcatheter Cardiovascular Therapeutics (TCT) 2012 by Peter Fitzgerald, M.D., Ph.D., associate professor of medicine (cardiology), associate professor of electrical engineering (by courtesy) and co-director of the Center for Research in Cardiovascular Interventions at Stanford University School of Medicine. Additionally, Fitzgerald serves as director of Core Cardiovascular Analysis Lab at Stanford.

“These preliminary clinical results, with all of the Paradise patients responding to treatment, are very compelling and dramatically underscore a significant competitive advantage for ReCor’s ultrasound-based Paradise?system compared to radiofrequency-based standard of care for treating resistant hypertension patients,” said Mano Iyer, CEO of ReCor Medical. “The benefit of our ultrasound approach is that Paradise is designed to simultaneously penetrate much deeper into the tissue, up to 10 mm, and heat circumferentially, to target all of the renal nerves in one location. Our unique approach is in stark contrast to radiofrequency, which is limited with its depth of penetration to just a few millimeters, as well as its inability to heat circumferentially in any given location. Data presented at TCT 2012 concluded that renal nerves are actually much further at depth than previously thought, and run circumferentially around the renal arteries, which underscores the Paradise ultrasound advantage.”