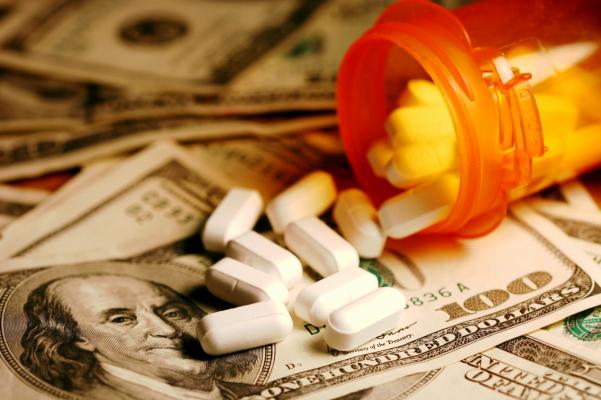 July 13, 2017 — As the debate over healthcare insurance coverage continues, Senate Republicans on Thursday unveiled the revised version of the Better Care Reconciliation Act (BCRA) to repeal and replace Obamacare after the first attempt was met with strong opposition within their own party. The changes in the revised version are aimed at appeasing more moderate Republicans and expanding aid for lower-income people.

The revised BCRA adds back several taxes imposed by Obamacare (aka the Affordable Care Act), including the net investment income tax, the additional Medicare Health Insurance Tax and a tax on high-earning health insurance executives. From a coverage perspective, Republicans’ new version of the bill would allow insurers to sell stripped-down plans without many of the Obamacare requirements as long as they offer at least one policy that does.

In the interest of expanding care, the bill sets aside $70 billion for states to help consumers with paying out-of-pocket costs in the form of cost-sharing or health savings accounts. The $70 billion is in addition to the $112 billion earmarked for the same purpose in the original bill.

Much of the backlash over the bill has stemmed from its slow reduction of the ACA’s Medicaid expansion. These provisions are largely unchanged in the revised version debuted Thursday: The Medicaid program would be changed from an open-ended entitlement to a fixed amount of money granted to states based on enrollment or as a block grant, and the annual growth rate of those funds would be reduced beginning in 2020.

According to Medpage Today, the new bill would recalculate state Disproportionate Share Hospital payments based on the total number of uninsured instead of the number of Medicaid enrollees. States would also be allowed to apply for waivers on provisions mandating community-based services for the elderly, blind and disabled.

To successfully pass the bill, McConnell can only afford two Republicans voting against it, and Sens. Susan Collins (Maine) and Rand Paul (Ky.), who both opposed the original version of the BCRA, reiterated their opposition after the second version was released.